The Italian has seen his perfect start to his Premier League career come to an end. And, quite luckily, it did not come in the form of a loss.

SArri took over the reins at the London side during the summer and has completely changed the way Chelsea play their football. But he did warn that it would take a few months to have them playing like the well-oiled machine he envisions. 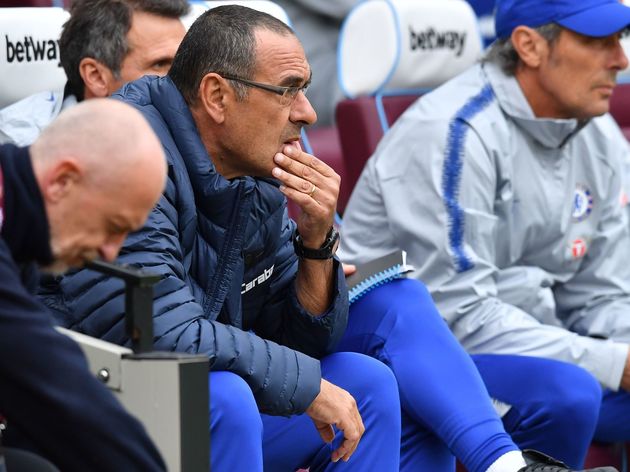 Although they played in typical fashion when they visited West Hamon Sunday, Sarri's men were unable to affect the scoreline and looked off the pace at times as they ended their sixth league game of the season in a 0-0 draw.

Like many new Premier League managers before him, Sarri was critical of the way matches are scheduled in England but blamed his team for not moving the ball as quickly as they should have.

"I don’t know why in England with the match away you can’t ask for a Monday night," he added. "In Italy it is normal."

On his side's performance, he said: "We need to move the ball quicker, but we have to improve in the defensive phases. Especially in this type of game." 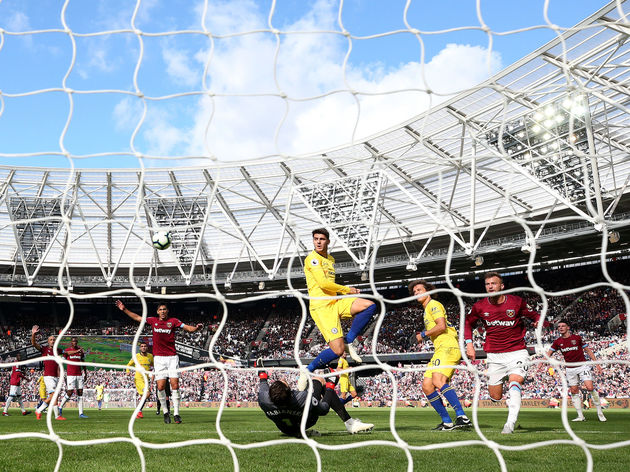 The Blues will play Liverpool twice this coming week, a team Sarri admits are a step ahead of his side.

"We have to face a team, very very good, a team that has worked with the same coach four or five years, I don’t know exactly," he explained.

"They are a step forward than us at the moment. us

"We have to work and improve and then maybe in a year it will be the same level as Liverpool."