"In Brugge, for example, the whole team didn't play well. Maybe it would be good for him to go abroad in the winter to find a bit more peace and bring his career back on track. Klopp knows him quite well, he would be a good fit for Liverpool." 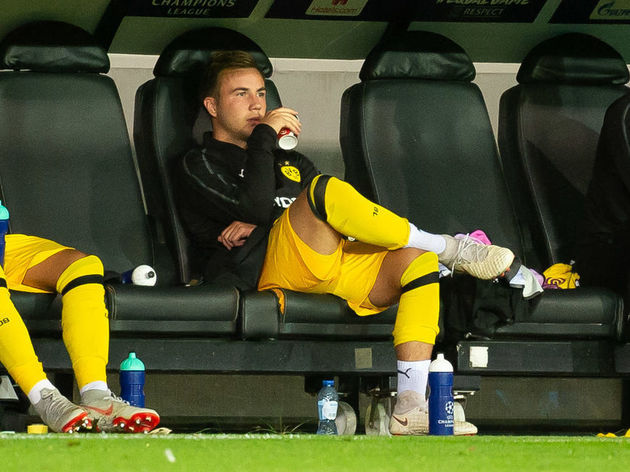 Großkreutz, who currently plays for German third-tier side KFC Uerdingen, was a teammate of Gotze's at Dortmund in 2010 and saw Gotze's emergence as one of Europe's hottest prospects.