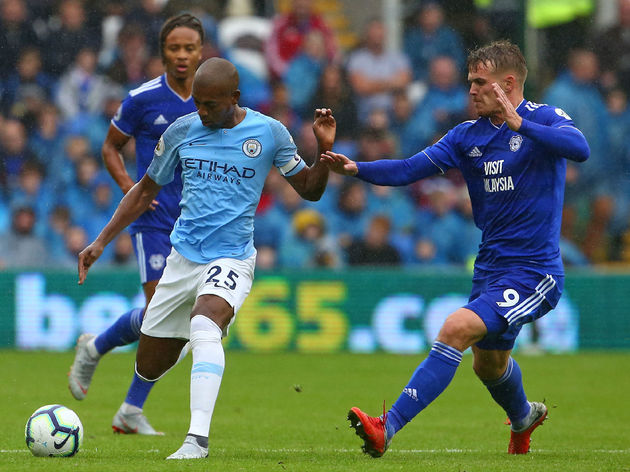 Questions have been asked of how long box-to-box midfielder Fernandinho, who represented his country Brazil at the World Cup, can continue to perform at such a high level week in week out at the age of 33.

​Bayern Munich’s Thiago Alcantara and Adrien Rabiot of Paris Saint-Germain are also on City’s radar, with

A potential move for Alcantara in January could be on the cards with Bayern stating they were open for offers for the Spanish midfielder in the summer. 23-year-old Rabiot, an ex-Manchester City academy player, is out of contract in the summer and could potentially move to the Etihad on a free.