​One of ​Liverpool's most promising young stars is to face time on the sidelines after a suffering an ankle ligament rupture on Saturday.

Likely to have a big future with the club, Jurgen Klopp decided to send Marko Grujic out to Hertha Berlin this summer, hoping that the midfielder could see some continued game time.

However, it's now probable the Serbian's loan spell is to lose a few weeks of his season in Germany, with Hertha's official website carrying a comment from Marcel Preetz.

The club's manager found it hard to hide his disappointment, saying: "This is unfortunately the next major injury after Jordan [Torunarigha] within a week, which is a pity and hurts a lot. 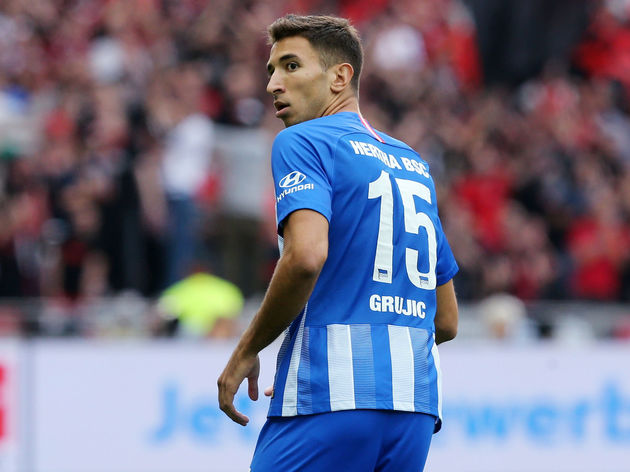 After his side comfortably dismissed ​Southampton this weekend, the Liverpool Echo reveal that Klopp has no plans to recall Grujic back to Melwood for surgery.

With the player staying in Germany's capital to undergo tests, it has been suggested that the damage will keep him out of action for around six weeks.