Jose Mourinho has admitted his Manchester United deserved no more than a point after their 1-1 draw against Wolves on Saturday afternoon.
​
​The Old Trafford crowd ​welcomed back Sir Alex Ferguson for the first time since the former United manager suffered a brain haemorrhage, however the match began a very even affair. The home side got themselves in front against the run of play thanks to a tidy finish from Fred beating Rui Patricio, although Wolves continued to press United. 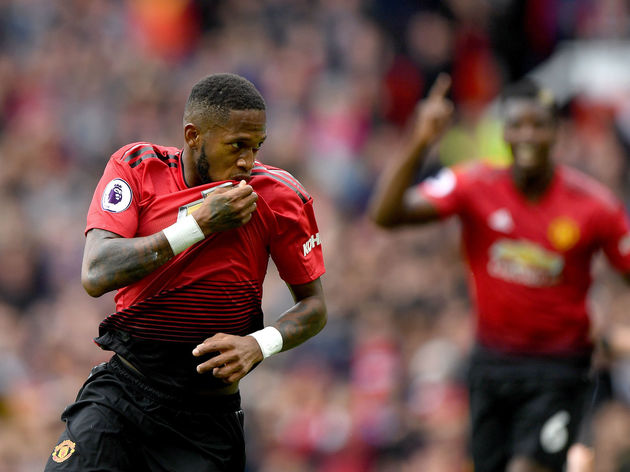 Coming out for the second half behind, the visitors continued to look threatening and got their rewards thanks to a stunning effort from Joao Moutinho on the edge of the penalty area just 10 minutes into the second half.
​
​Both sides went for the win late on however neither could find that coveted second goal with the game ending as a 1-1 draw, and speaking with ​Sky Sports after the game, Mourinho admitted a draw was the most his ​United side deserved. 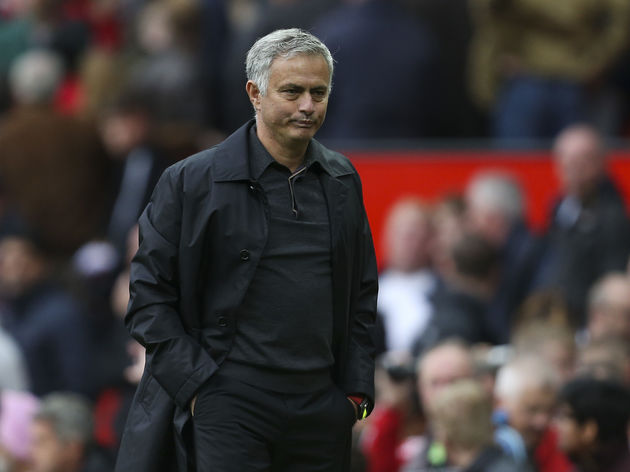 He said: "We don't deserve more than the point. The performance was not good enough to get the three points. I want to see a start with concentration, with intensity, with ambition, which did not happen. We spoke about it in the dressing room at half-time, but the start of the second half was similar.
​

​The draw ended United's run of three successive wins in all competitions, and Mourinho went onto praise Nuno Espirito Santo and his ​Wolves side for their efforts during the game whilst also hinting they had a favourable schedule in the build up to the clash having no European football. 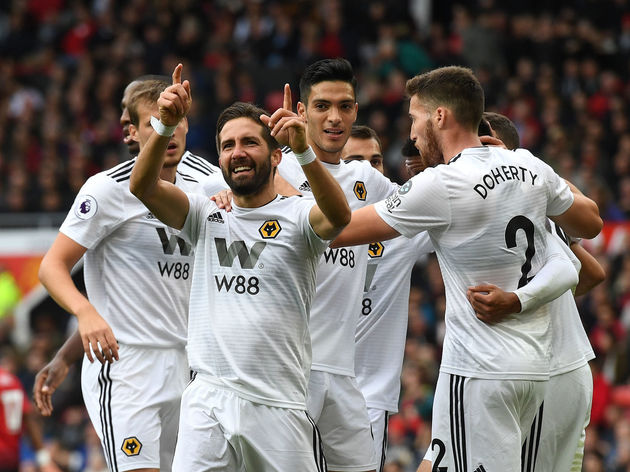 He added: "Wolves are a good team, they have good players. They are not involved in European competition, they have complete weeks to work and to prepare.

Mourinho will be hoping for a reaction from his players when they host Derby County in the Carabao Cup on Tuesday, before travelling to the London Stadium where they will take on ​West Ham in the ​Premier League on Saturday.