The forward enjoyed a record breaking career in the Spanish capital, but despite his superb performances on the pitch it seemed tension was constantly brewing under the surface.

A reportedly shaky relationship with president Perez didn't help matters and Ronaldo eventually ended his stay in Spain earlier this summer with a move to Serie A champions Juventus. 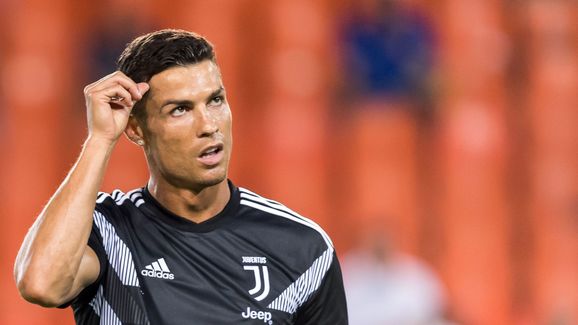 Perez has now revealed that Ronaldo wanted to leave the club for 'personal reasons'. Speaking to delegates as reported by OK Diario and quoted by Football Italia, Perez opened up on the summer's transfer business.

He said: “The most profitable sale this year was that of ​Cristiano. He wanted to leave for personal reasons, and when everyone is converging on one solution you come to an agreement."

Perez quashed any rumours of ill will following the transfer however, and reiterated that Madrid will always be Ronaldo's home. 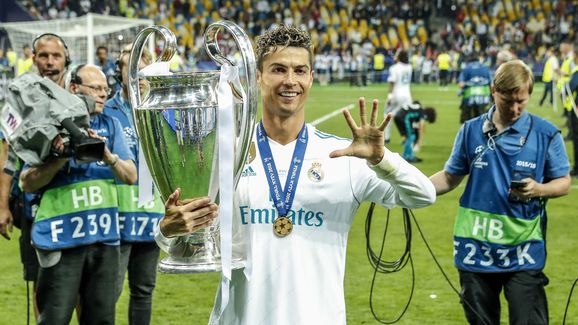 He added: “No one offered Real Madrid more than Juventus’ €100m. We can’t do anything but thank Ronaldo for all he did with this shirt.