The Hornets have won five out of their six matches in all competitions this season, but fell just short at the hands of Manchester United last Saturday, whilst Slavisa Jokanovic’s men have endured an inconsistent start to their league campaign. Jokanovic will be facing Watford for the first time since departing the club in June 2015 after ​reportedly failing to agree terms of a new deal after successfully guiding the Hornets to promotion to the Premier League.

Here is everything you need to know ahead of the weekend’s fixture.

Fulham have been without their captain Tom Cairney for their previous two matches which have both resulted in defeat, but will have the Scottish international back in their starting lineup on Saturday, according to reports.

The 27-year-old midfielder will be battling against Watford’s powerhouse Abdoulaye Doucoure in the middle of the park at Cravan Cottage this weekend, as both sides will be looking to bounce back from their defeats last weekend. 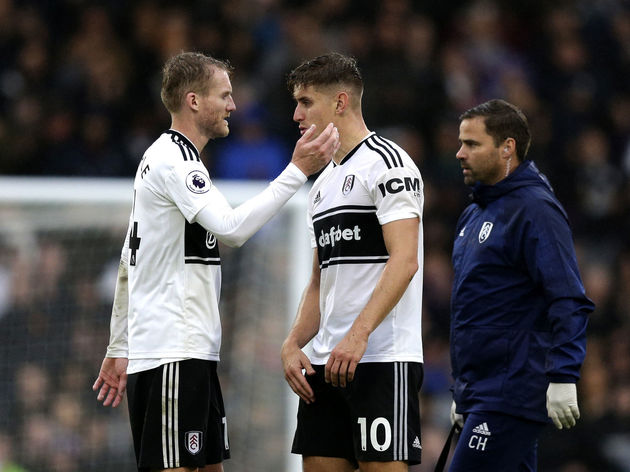 Doucoure, who was ​linked with a host of elite clubs over the summer transfer window, will be looking to control the game from deep and expose the Cottagers midfield.

Both central midfielders hold the ability to set up and score goals, and equally could play a pivotal role in their side coming out victorious on Saturday.

Watford have no new additions to their injury list, with long term injured midfielder Tom Cleverley still out, whilst Gerard Deulofeu and Miguel Britos remain doubts.

Nathaniel Chalobah featured for the Hornets Under-23 side in their mid-week defeat to Ipswich Town - along with fellow first team keeper Pontus Dahlberg - but is not expected to start for Javi Gracia’s side against Fulham on Saturday.

The Cottagers have been handed an injury boost as captain Tom Cairney looks set to return to action this weekend after a two game absence with a foot injury according to ​reports.

Following Watford’s impressive display against Manchester United, and even more remarkable start to the Premier League campaign, the Hornets should find themselves in control throughout this match. 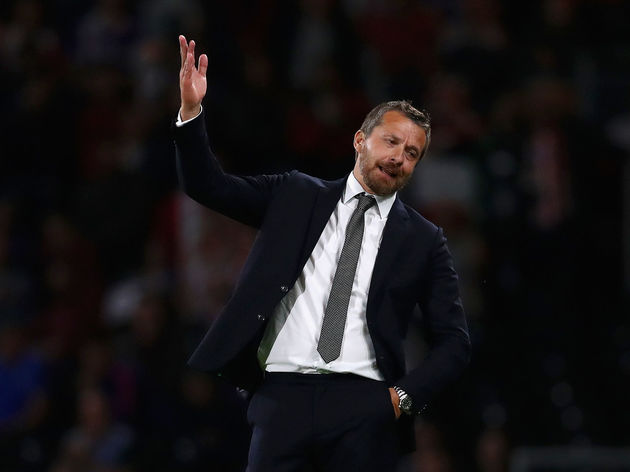 Fulham have struggled for consistency at the back this season and conceded the most goals in the top flight of English football. With a free scoring front line, and having netted five on their last visit to Cravan Cottage, the Hornets will be looking to capitalise on the Cottagers defensive woes.

Despite a perhaps slight vengeance on his mind, Slavisa Jokanovic may struggle against the high flying Hornets and record their second consecutive defeat.