Durham attacked Pochettino and the club's fans for supposedly telling the players they are better than they actually are. He said, as quoted by the radio station's ​website: “Spurs fans may not like this because they are forever going on about how there’s nobody they could sign that could get into their XI.

“But I’m looking at those players and I think they’ve been told too many times just how good they are and it’s gone to their heads and they’re not actually that good!

“Last night for example. Davinson Sanchez was basically told ‘we don’t need Toby Alderweireld, you’re as good as him and we’ll be fine.’

“Obviously that’s not true and in his head he’s thinking he is as good as Alderweireld when he’s not.

“Michel Vorm is told ‘you are second best to Hugo Lloris at a football club in the Premier League’. Since when? He’s nowhere near good enough. 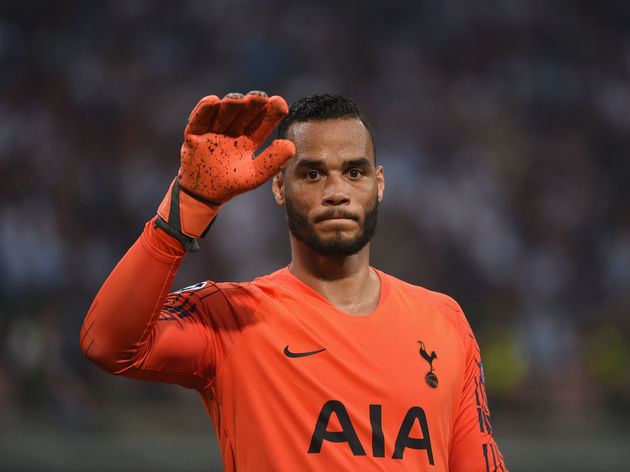 “Harry Kane won the Golden Boot but was he actually that good at the World Cup? Not really. And he hasn’t been that good at for a while."

Tottenham's next game is a trip to Brighton on Saturday, with their next Champions League clash coming against Barcelona.