​As the curtains drew on what was a memorable and thrilling season for Liverpool which ultimately fell short of glory in Kiev, eyes were almost immediately refocused on what would be an aggressive summer transfer window.

A world class goalkeeper, an extra attacker for much needed depth and two quality midfielders were added to the fold at Anfield. 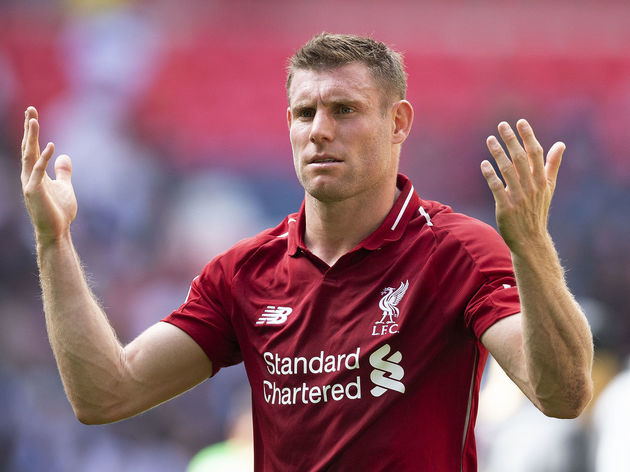 The summer evolution delighted fans but the expensive, new faces brought in to take Liverpool to that elusive next level posed a significant threat to some of the old guard at Anfield - no least James Milner's position in the middle of the park.

Taking an adjustment period into account, Naby Keita and Fabinho were all but unanimously considered to be shoo-ins for Jurgen Klopp's best possible starting lineup, leaving what would be one just position for Jordan Henderson, Gini Wijanldum and Milner to compete for. Adam Lallana and Alex Oxalde-Chamberlain (upon return from injury) could also be thrown into that crowded market.

While things looked grim for Milner, who has been accustomed to shifting his position for the good of the team, Klopp instead opted to play the long game with Fabinho and Keita, and the former Man City star has seized his early opportunity to make it all but impossible for him to be overlooked in his favoured midfield position.

Milner smashing Neymar is what it’s all about tbh

In the summer few would have considered the former England international as a man to be an integral component of what many ​Liverpool fans had hoped would be tilt at the title this term, but six games into the Reds' season and he is proving every single one of his doubters wrong.

Six games. Two goals. Two assists. Multiple man of the match awards. More than ten chances created and countless kilometres of hard work later and Liverpool remain undefeated, with Milner at the fore of the Reds' relentless style of play.

His age (32) is often thrown around as a marker of what you should expect from him, but his commitment to the game and his physical state has seen him prosper where others have previously dropped off.

In a bling-soaked football world filled with Lamborghinis, Supermodels, and piles of cash, James Milner might just be the coolest player in the game by virtue of just being himself

Milner's not flashy, nor does he seek the limelight but his subtle interference in the opposition half has already played its role in creating two game winning moments this term. Firstly, a tackle against Brighton ended with Mohamed Salah's match winning goal, and then another against Kylian Mbappe which resulted in Roberto Firmino scoring a ​dramatic winner in the Champions League. 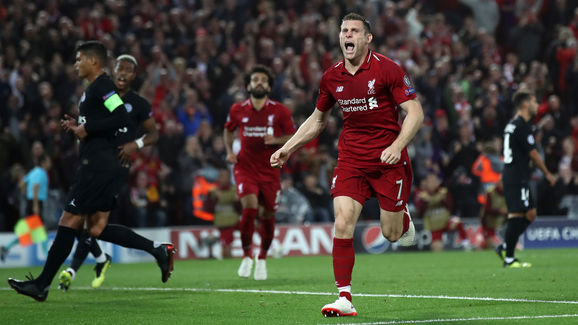 Not bad for a free transfer.