Mauricio Pochettino accused reporters of disrespecting his players following ​Tottenham's ​2-1 defeat against ​Inter in the Champions League on Tuesday evening.

Spurs put themselves into the lead courtesy of a deflected strike from Christian Eriksen, but late efforts from Mauro Icardi and Matias Vecino meant that Spurs left the San Siro empty handed. 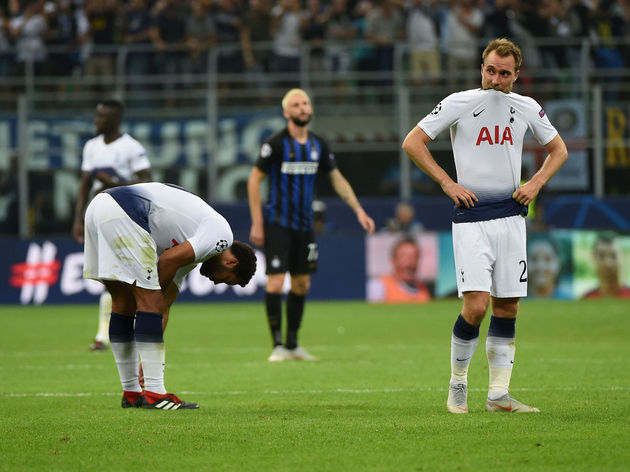 After the game, a reporter asked Pochettino whether the absence

Despite the fact that Spurs ended up on the wrong end of the 2-1 scoreline, Pochettino went on to discuss how pleased he was with the level of performance on show from his players.

“It’s so cruel,” Pochettino said. “The team deserved much more and I think that was our best performance since the start of the season. The only way back to winning games is to play in the way we played. 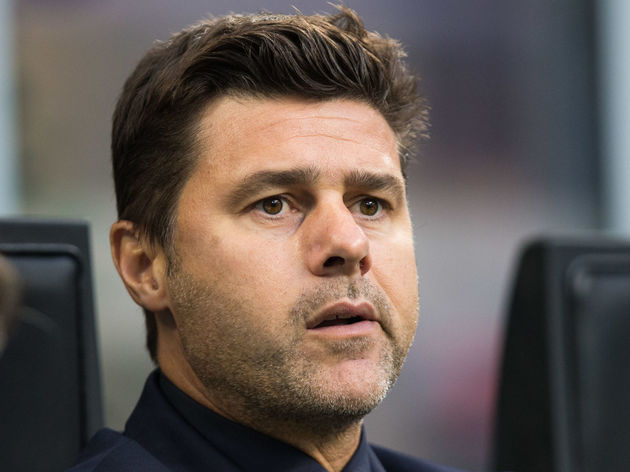 "It’s not about learning and working on the training ground [on set pieces] – you need luck, too, and the right decision at the right moment.

“I understand football and I understand tough periods can arrive. After our win at Manchester United, I said: ‘Be careful.’ And afterwards, a tough period arrived, starting at Watford. The most important thing is to be strong and we are strong. We’ve shown tonight we will be the same as in the past."