Newcastle's U23's ​were beaten by Southampton U23's on Friday night, in a match which was overseen by a scout sent from Celtic to keep eyes on the two promising footballers.
​
As reported by ​Chronicle Live, the Hoops sent scouts tp the game to check out goalkeeper Woodman and 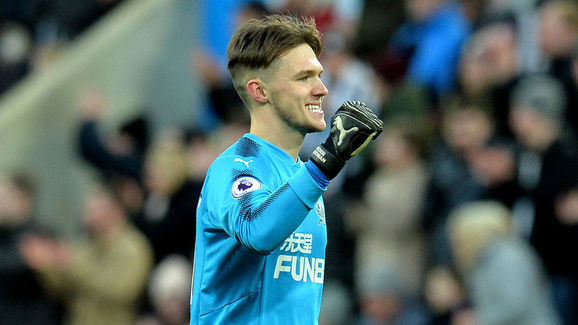 Golden Glove award for the best goalkeeper in the 2017 U20's World Cup, ​Newcastle this summer. In addition to scouts from Celtic, the report claims representatives from Manchester United and Kilmarnock were also in attendance for Friday's clash.