​AC Milan kick off their Europa League campaign with a visit to Luxembourg to play F91 Dudelange.

The Rossoneri's start to the domestic season has been a mixed bag, they defeated last season's Champions League semi-finalists Roma 2-1, but then a week later were beaten by Napoli 3-2. After three games Milan sit in 16th. Their opponents F91 Dudelange made history earlier in the season, by becoming the first ever club from Luxembourg to qualify for the Europa League group stage. They did it the hard way too, by defeating established sides CFR Cluj and Legia Warsaw.

It's been four years since AC Milan were in the ​Champions League, and it will be their aim to get back into Europe's premier competition as soon as possible. With ​Serie A so competitive at the top now, winning the Europa League may be Milan's most viable path back to the Champions League.

You would expect that a small side like Dudelange would have qualified for the Europa League group stage by playing defensive, backs to the wall football, holding on for a 1-0 win or even penalties. But not Dudelange, the Luxembourg side played with an attacking swashbuckling style of play, scoring five past CFR Cluj and four past Legia Warsaw. 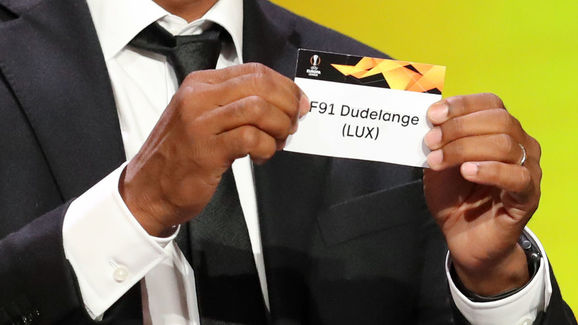 The spearhead of their attack is David Turpel. The 25-year-old Luxembourg international scored four goals during Dudelange's qualifying campaign and 32 goals in the league last season.

If AC Milan don't want this match to become an embarrassing one, then Romagnoli and his defensive counterparts must stop Turpel getting any service.

The Italian side are having to deal with a number of injuries, despite the season still being in its infancy, with five players currently in the treatment room.

Right-back Andrea Conti is still recovering from a knee injury he sustained last season, whilst left-back Ivan Strinic is still sidelined with a heart condition.

Other players who will miss the game due to minor injuries are Christian Zapata, Riccardo Montolivo and centre-forward Patrick Cutrone who is suffering from a distortion of the ankle. Milan manager Gennaro Gattuso will have to decide how strong a team he decides to play. While he will want to rest key players for more testing fixtures, playing too many fringe players in this game could leave them open to an upset against the unknown quantity that is Dudelange.

AC Milan are clearly favourites to win this one, but it's far from set in stone. Dudelange's Stade Jos Nosbaum will be packed and it could be a hostile atmosphere for the Italian side. Also, Gattuso will have to make sure that there is no complacency in the Milan camp, otherwise they could be in for a shock. 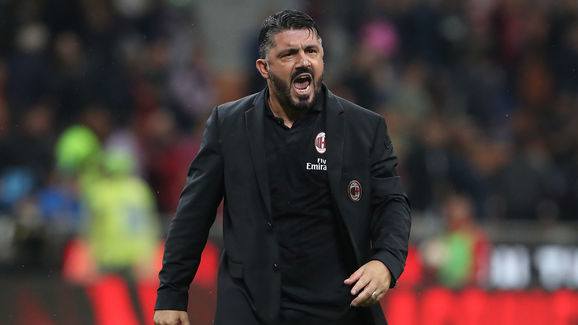 That said, AC Milan's quality should shine through and anything less than three points for the Rossoneri would be a surprise.