For now, Lozano will walk out onto the fabled pitch as a visiting player. But after being informed by his agent that there was interest as a result of his strong performances in the World Cup for Mexico, which included a game-winning display against Germany, his dream is perhaps not so far away. 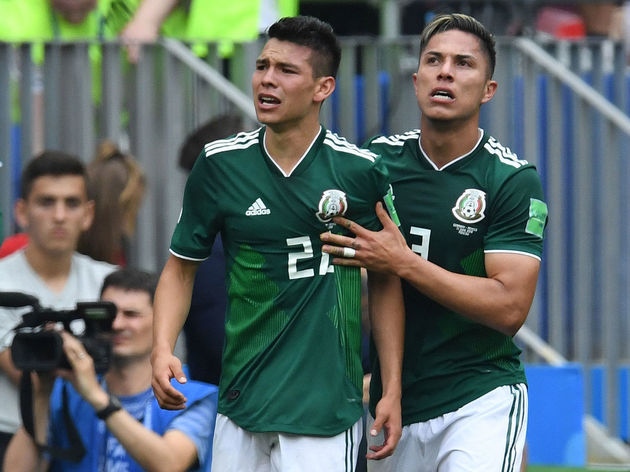 "I did well at the World Club, which meant a lot of teams came to see me [play], which was nice. My agent told me there was interest from Barça," the player is quoted as saying by ESPN.

"It would be a dream to come to this club, but right now I am focused on PSV and enjoying my football," he added.

Which group stage debutant are you backing to shine this season? 🤔

"It's a dream come true [to play at Camp Nou]. I never thought I would. Thanks to God I'm able to. It's an important game for me and I want to take advantage of it.

"I had a number of posters on my bedroom wall growing up, one of them was a Barcelona poster. They represent a lot across the world. It's the most important game of my career so far, a game against a great team, in a great stadium against really good players. I am going to enjoy it." The other game in the group will see Tottenham travel to Milan to face Inter at the San Siro, while Barcelona will make the trip to Wembley to face Tottenham on matchday two next month.