Liverpool defender Andy Robertson believes that a strong start in the Champions League against Paris Saint-Germain on Tuesday will help spur the Reds onto a potential title challenge this season.

The Reds kick off their European campaign at Anfield with confidence high having registered maximum points from the opening five games in the league. 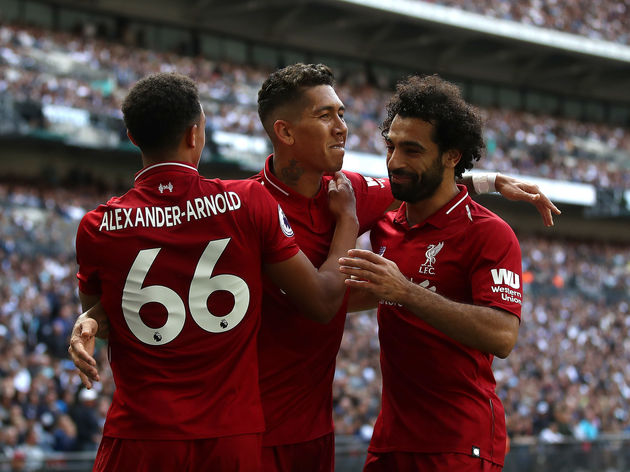 Although the new campaign is still in its infancy, Robertson believes that Liverpoolhave a new found belief that the club can challenge in every competition this year, including going one step further in the Champions League.