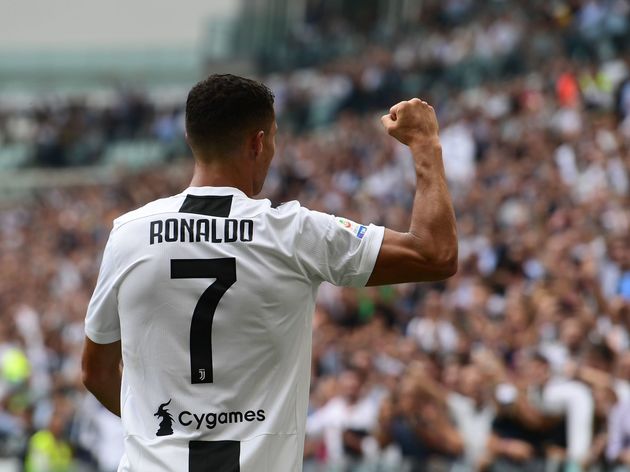 "I knew that I was working well and it was only a matter of time," he added. "I am adapting well to Italian football."