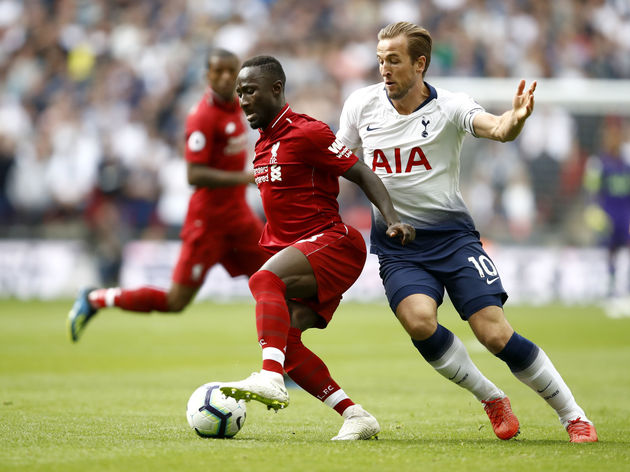 Mo Salah has scored as many goals as Harry Kane this season. Anybody in the media obsessing about that...

"As a team, we can all do better and as the striker, you get spoken about more, but I feel sharp and fit and if I wasn’t the manager would not be picking me.

"He believes in me, I believe in myself and hopefully I can score a couple of goals on Tuesday and it will be put to bed.”

Tottenhamkick off their Champions League campaign at San Siro this week, hoping for a better result than the last time they faced Italian opposition in Europe. The club will also face trips to Barcelonaand PSV Eindhoven later in the group stages. 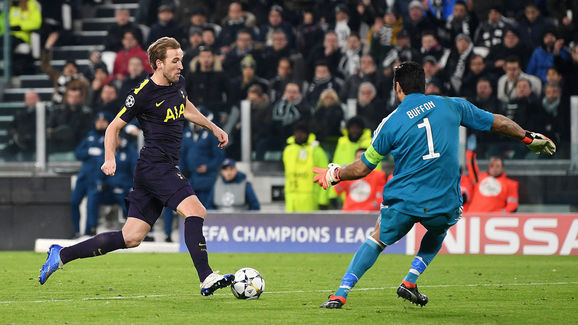 Meanwhile, Kane will have the chance to rediscover his goalscoring touch in the Premier League when Spurs - who now sit outside of the top four - visit Brighton & Hove Albionon matchday six.