Speaking after the win, via Sky Sports, the Portuguese coach praised his side for earning their first home win over season, but contended that there is much room for improvement. 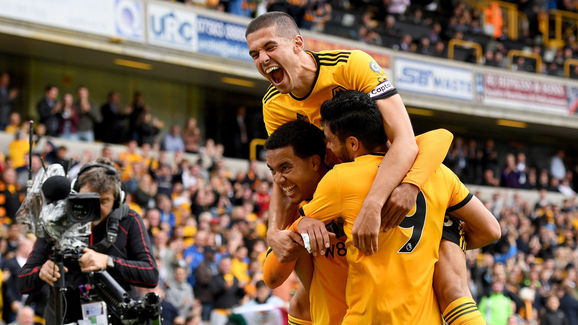 ​Wolves dominated much of the gameuntilstriker

"I'm glad the way we produced the chances and we are going to work together to be more clinical, ruthless and kill the game.

"Burnley are a very tough team.

With their confidence buoyed by two victories on the bounce, ​Wolves travel to Old Trafford next weekend, where they face a tough challenge against José Mourinho's ​Manchester United. It remains to be seen whether Santo will adjust his approach of playing free-flowing football, or will stick to his guns and try to upstage the Red Devils in their own back yard.