Firmino officially put pen to paper on a new five-year deal over the weekend, with the fresh £180,000-per-week terms said to now be around double Salah's current £90,000 wage. 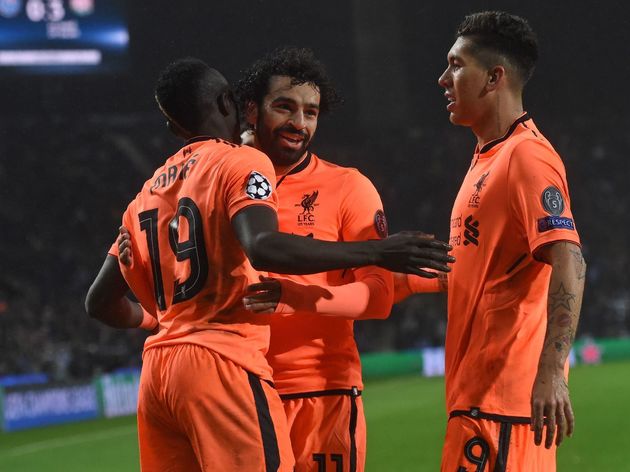 "We need to carry on in this way. In the moment every player knows about our plans. He's the first [to commit] but for sure he won't be the last."

The newspaper reports that ​Liverpool 'remain in close contact' with Salah's agent Ramy Abbas. They are understandably keen to improve his deal after a phenomenal first season, which has unsurprisingly yielded plenty of transfer speculation involving ​Real Madrid.

Klopp insists that Firmino committing to Liverpool for the long-term is proof that players, as has been the case with the likes of Luis Suarez and Philippe Coutinho, do not need to make the jump to Real Madrid or Barcelona to feel like they have realised their childhood ambitions.

"[Firmino] feels completely comfortable and is planning for the long-term here. That's becoming rare because if you are not ​Barcelona or not Real Madrid then there's usually another club somewhere you can go to," Klopp said of the Brazilian.

As well Salah and Mane, The Guardian notes that defensive pair Alberto Moreno and Ragnar Klavan are also in line for contract extensions.

One player who still looks certain to leave the club is Emre Can following a rumour that he has agreed a five-year deal with Italian giants Juventus.