Real Madrid manager Zinedine Zidane has insisted that out of favour pair Karim Benzema and Gareth Bale will not be sold this summer - despite various reports linking both players with a route out of their Bernabeu hell.

Both Bale and Benzema have struggled under Zidane since he took the reins of the first team. Bale, though injury has hindered the Welshman, has received an underwhelming amount of game time over the last few years. On the other hand, Benzema's form has taken a sharp dip over the last year or so, and his manager looks to be losing faith in his compatriot. 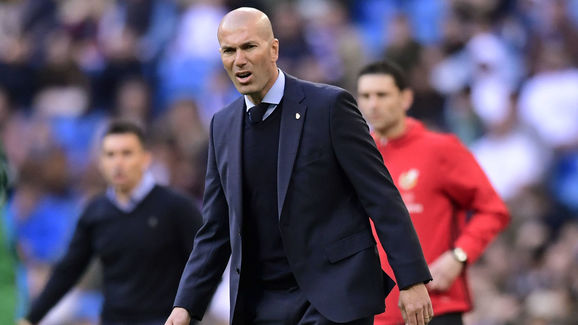 (You may also be interested in: Report Claims Real Madrid President Is Eager to Sell Out-of-Favour Superstar to Liverpool)

However, the Madrid boss has moved to quash rumours of any departures, discussing their futures in a press conference at the weekend.

​Daily Star. “I know all our players want to play, but it isn’t possible. 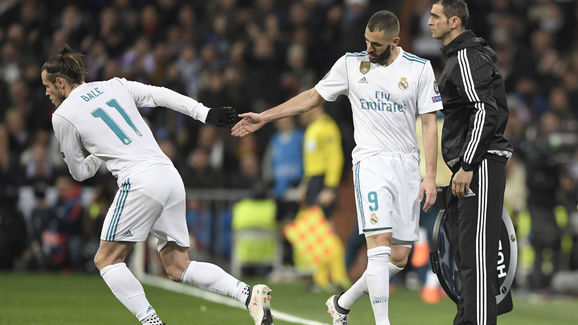 “The message is for everyone, not just Bale and Benzema, that we’re sticking together because there’s a month left of the season and we have it all to do.