Bjelland has been at the heart of the ​Brentford back line for the majority of the season - starting 32 games and scoring one goal. The Bees were hoping to secure his services beyond his current contract, but after the latest developments in negotiations it looks unlikely that he will be plying his trade in the Championship next season. 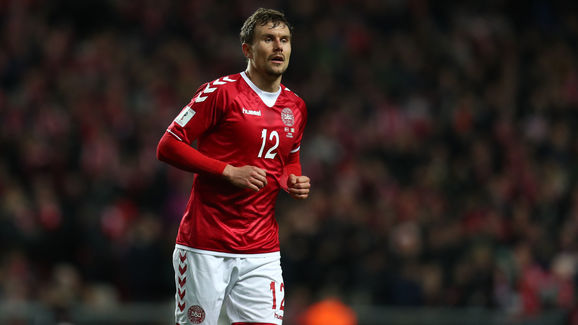 The Danish international's contract expires this June and is seemingly a man in demand, with clubs in the ​Premier League and the ​Bundesliga reportedly interested in the defender. Bjelland, though, will likely decide his future after the World Cup. 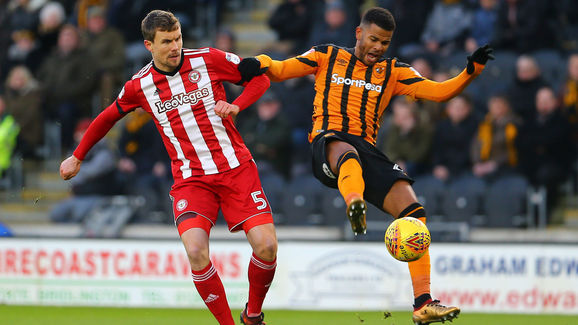 Bjelland is expected to start for Denmark at the World Cup, after featuring heavily during their qualifying campaign and starting in both of the crucial play-off games against the Republic of Ireland. The competition will provide the perfect opportunity for the Dane to showcase his talents on the big stage.

Sky Sports have also reported that Brentford are resigned to loosing Bjelland and are already searching for a replacement for the defender. They are among a number of sides who are keen on Stevenage Borough's promising youngster Ben Wilmot and have also been keeping tabs on Yeovil Town's Tom James.