Both sides were limited to half-chances on the counter-attack throughout the opening 45 minutes, with Ben Foster only called upon once to keep Lucas Moura's low shot out of the back of the net.

Abdoulaye Doucouré hit the side netting from close range just after the break, while at the other end Son Heung-min's Or in modern Premier League parlance, ‘an armpit’s width’ https://t.co/aGYfl46VXY

Both sides matched each other with a 4-2-3-1 formation, but Watford's game plan worked better out of the two thanks to 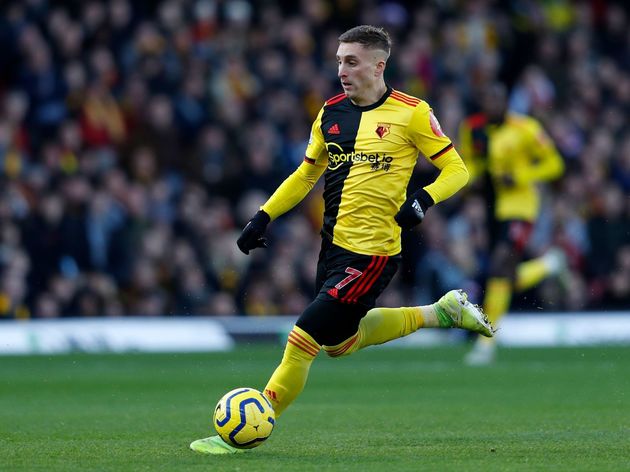 It's not been as easy start to life in the Premier League, but summer signing

Sarr looks like he's finally adjusted to the league going by his time under Pearson. He still has rough edges in his game but the tools are there

Tanganga is getting done by Sarr right now

Sarr been on some brazy form. Makes gd decisions in the final third

For all of the possession that 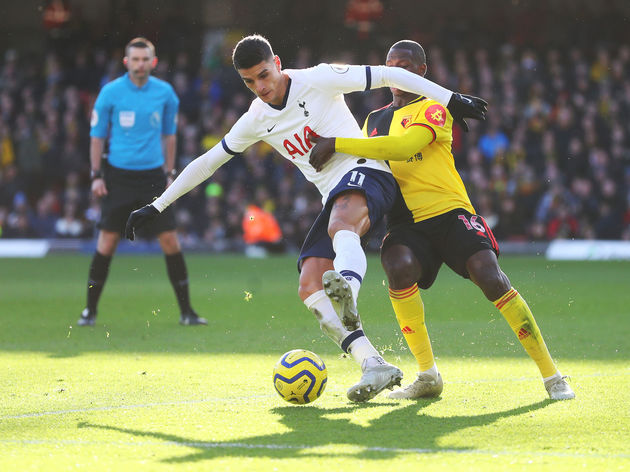 Paulo Gazzaniga's heroics from Watford's penalty ensured the visitors were able to keep a clean sheet, but for the third game in a row it was Tottenham's toothless attack which extended their winless run to four games in the Premier League.

Tottenham need someone to breakthrough in attack if they want to keep winning games in Harry Kane's absence, but in midfield at least,

Lo celso getting better every game. All rounder

Lo Celso, has been Spurs’ best player by miles

Lo Celso single handedly keeping us in the game

Watford face back-to-back away games in midweek with trips to Aston Villa and Tranmere Rovers - the latter being an FA Cup replay - while Tottenham welcome Norwich City to north London on Wednesday.