​Liverpool manager Jürgen Klopp has welcomed the news that Premier League referees are set to be encouraged to use the pitchside monitor to help with VAR decisions.

Until now, referees have been urged to try and avoid using the monitor in an attempt to speed up any delays during a VAR ruling, instead just taking advice from the officials at Stockley Park. 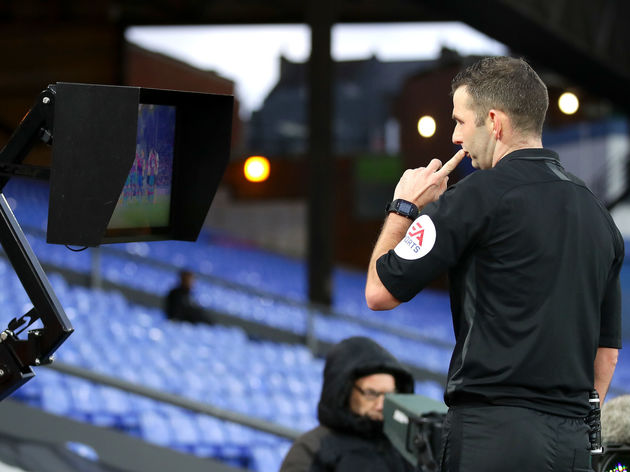 "The only reason for having it is to use it. I don't know why they aren't used so far," said Klopp in the build-up to his side's meeting with ​Manchester United.

"We want the right decisions so we should use all sources. It won't happen five or six times a game. It's just about 100% clarification that is needed."

It is now thought that the Premier League would prefer the on-field referee to have a greater input in VAR decisions as that official will have a better feel for the game, rather that someone who is merely watching on a screen. 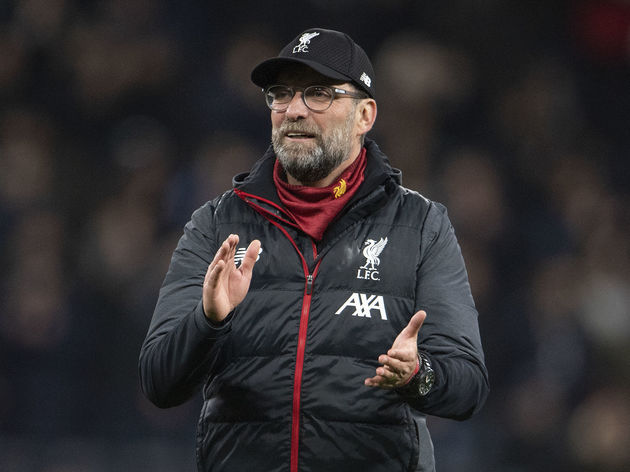 The monitors will be available for referee Craig Pawson to observe during United's visit to Anfield on Sunday, when ​Liverpool will look to extend their lead at the top of the Premier League table.

The Reds currently boast a 14-point lead over ​Manchester City, and they even have a game in hand over the rest of the competition. However, their 1-1 draw with United back in October 2019 is their only blemish on an otherwise perfect record this season, so Klopp will certainly be eager to dish out some revenge on Sunday.