​Bournemouth have opened negotiations with Borussia Dortmund over a potential deal for winger Jacob Bruun Larsen.

The 21-year-old has fallen down the pecking order at "I think a combination of things makes it very difficult for us in this window to recruit," he said. League position, availability of players, resources available to improve the squad. 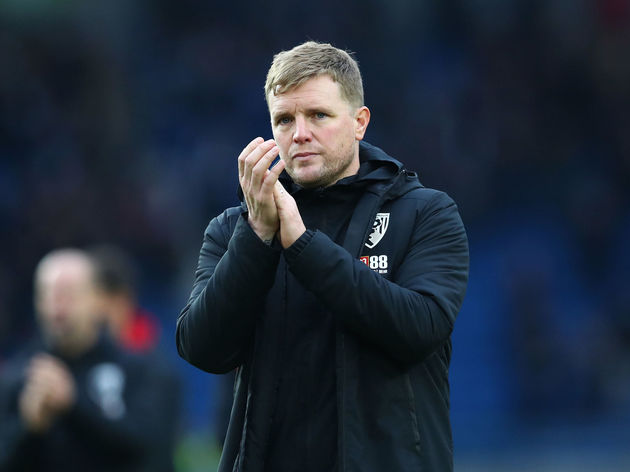 "It's potentially going to be loans that we're looking at and it is not easy to find the right players to improve the squad.

"I could sign a whole host of players but I need someone to come in and actually improve what I've got and I think that's the most difficult part.