​LA Galaxy are believed to have completed the signing of striker Javier Hernández from Sevilla, with the club expected to announce the deal in the near future. 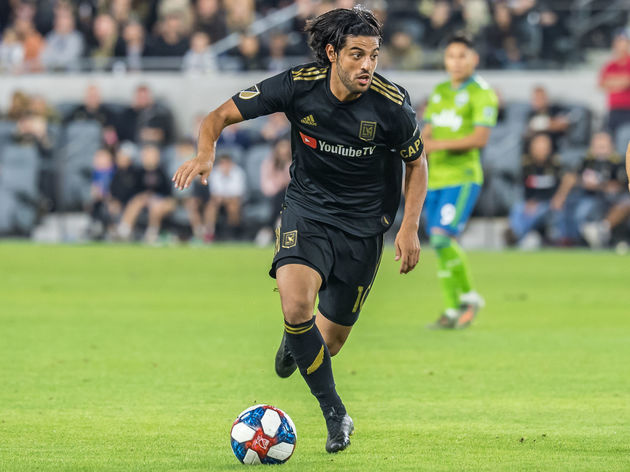 Should Galaxy confirm this move, Hernández would become the club's fourth addition of the winter, following Emiliano