Mason Greenwood on Gareth Southgate's England Radar Ahead of Euro 2020

Greenwood has certainly impressed in his first full season at first-team level. He has been regularly used by United manager Ole Gunnar Solskjaer and has scored nine goals in 26 games. 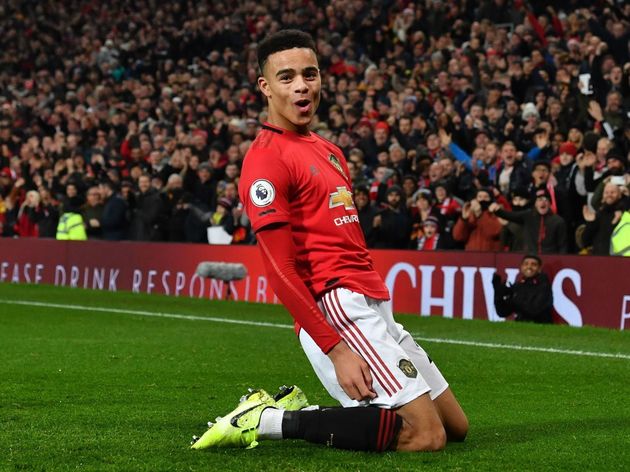 Four of the 18-year-old’s goals have been in the Premier League, including crucial strikes in draws against Sheffield United and Everton. He has earned a reputation as a lethal finisher, particularly with low shots from the edge of the penalty area that catch goalkeepers by surprise.

With the potential to be an impact weapon for England in the summer, all of that has seemingly put him on Southgate’s radar for the tournament that will be mostly on home soil.

Other factors such as Harry Kane’s fitness, Callum Wilson’s loss of form and Jamie Vardy’s international retirement could also open the door.

According to the Daily Mail, Southgate has made United aware of his interest in Greenwood. “Gareth likes Mason and has made his feelings clear. He is a strong candidate to make the squad,” a source told the newspaper. "Callum Hudson-Odoi was selected before he had even played a Premier League match for Chelsea – Mason has already played 20 times.”

The source even suggested it would be ‘hard’ to see Greenwood not being called up if he keeps playing and scoring goals as he has been doing this season.

Somewhat unnecessarily, the Mail frames the story as a potential club vs country conflict between Solskjaer and Southgate. That is because Greenwood’s club boss recently played down talk of a senior international call-up as he looked to lessen the pressure on the youngster.

“His focus has to be on playing more for us, improving and when he plays more for us that’ll happen by itself. He’s just been picked for the [England] Under-21s, so he’s focusing on his football,” has been Solskjaer’s response to questioning on the subject. 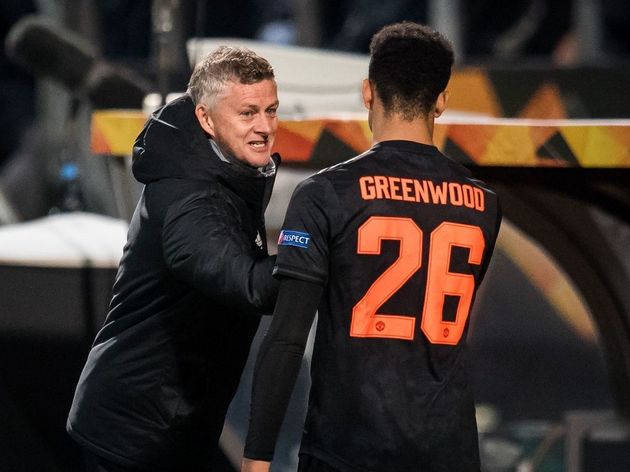 Rather than a ‘clash’ with Southgate, Solskjaer would certainly be among the first to congratulate Greenwood were he to be called into the Three Lions squad.

England have March friendlies against Italy and Denmark, with further Euro 2020 warm-ups against Austria and Romania that will come after the tournament squad has been announced.