​Manchester City manager Pep Guardiola will give his players 'four or five days' away from football during next month's winter break to help them recharge their batteries.

Premier League teams will be given a week off for the first time this season as the authorities have introduced a European-style winter break, although it's split into two so there isn't a weekend without any football. 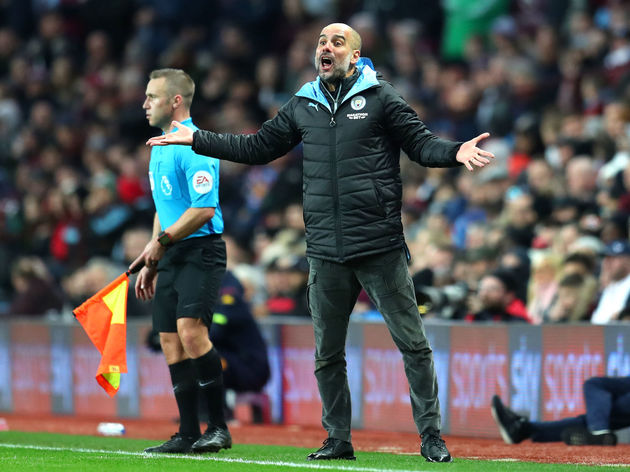 For the inaugural winter break, The Telegraph claim that Guardiola wants to use the break to give his players a full rest before the last 12 games of the Premier League season.

City's last game before the winter break will come at home to West Ham on February 9 and they'll return to action two weeks later against Leicester City.

Some teams will use the new winter break as an opportunity to get some valuable time to drill in tactics and changes before the last few months of the season, but Guardiola has opted instead to give his side a full rest away from their Etihad campus.

Just after the winter break, which was brought in to help England's chances at Euro 2020, ​City will face the first leg of their Champions League knockout stage match against Real Madrid.

Clubs are not permitted to play 'lucrative friendlies' overseas during the two-week break, while they also have to comply with the

Manchester City still have six games to play before they take part in the inaugural winter break, including matches against Tottenham Hotspur and Sheffield United, as well as Manchester United in the Carabao Cup.