​Brighton and Hove Albion goalkeeper Mat Ryan is set to donate around £15,000 to help the battle against the enormous bush fire in Australia.

Ryan, who hails from Australia, pledged to donate AU$500 to Wires Wildlife Rescue for each save made during the latest round of Premier League action.

The weekend finished with 56 saves in English football's top tier, meaning Ryan is set to donate AU$28,000 to the cause, which converts to around £15,000.

Please visit any of the sites below if you’re able to contribute. Thank you 🙏🏼 https://t.co/ALkFfMdOL8https://t.co/XhnSbJMHX0https://t.co/cOYyfGOZMVhttps://t.co/3aUufmplV7 pic.twitter.com/07QarFLEBJ

The biggest fundraiser was Aussie-loving ​Leicester City goalkeeper Kasper Schmeichel, who raised no less that AU$3,500 by making seven saves in their 2-1 loss to Southampton on Saturday.

Danny Ings missed a few good chances to score even more goals, but maybe he just loves Australia so much that he intentionally fluffed his lines. What a guy.

Ryan himself raised AU$2,500, as did Burnley's Nick Pope, ​Tottenham's Paulo Gazzaniga and Aston Villa's Ørjan Nyland - all of whom were forced into five saves during their respective games. 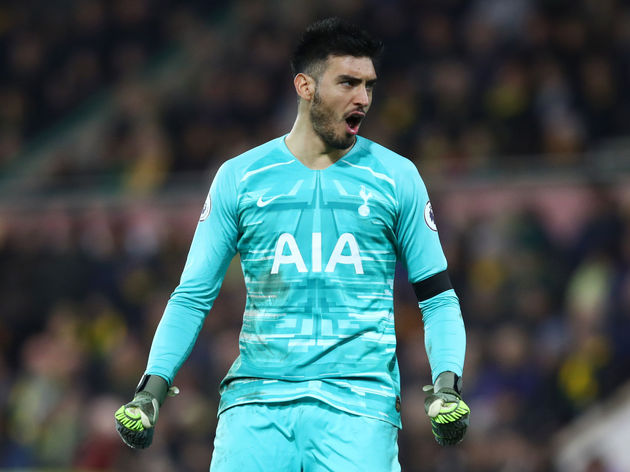 Alex McCarthy and Alisson both made the third-most saves, with their four stops adding an extra AU$2,000 each to the cause.

AU$1,500 was raised from the performances of Vicente Guaita and David de Gea, who both managed three saves in their matches.

David Martin, Dean Henderson, Jordan Pickford, Tim Krul, Martin Dúbravka and Mark Travers all chimed in with two saves, so they each added an extra AU$1,000 to the pot. 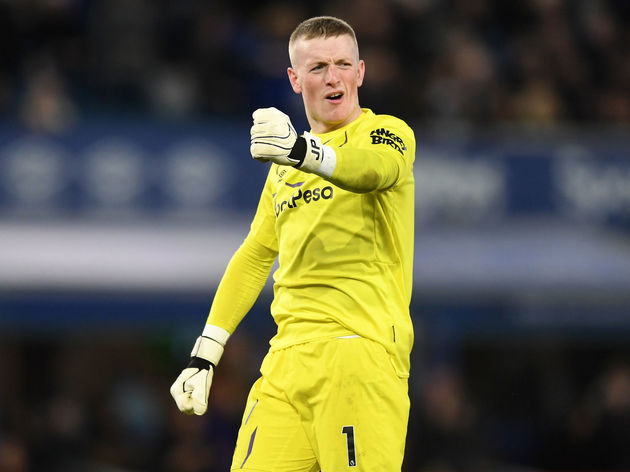 Then you get down to the goalkeepers who clearly don't really care about charities. Bernd Leno, Kepa Arrizabalaga and Ben Foster could only manage one save each, but hey, at least they tried!

The same cannot be said of ​Manchester City's Ederson or Wolverhampton Wanderers' Rui Patrício, who couldn't even manage a single save. Really guys?! Ederson even had the chance to save a penalty late on against Villa, but he obviously chose to dive out of the way because of his hatred of donating to good causes. Obviously.

Nevertheless, despite the disgusting efforts of the fire-loving duo of Ederson and Patrício, Ryan still raised a total of £15,000 to send over to fight the fire, as he continues to raise both money and awareness for the serious issue.