Aston Villa Report Card: Mid-Season Review for the Villans in 2019/20

Aston Villa have struggled since their return to the top flight this year.

In skipper Jack Grealish, they have had one of the Premier League's star performers, but even he hasn't been able to halt their slide towards the lower rungs of the league ladder.

Villa find themselves in 18th position and have a real fight on their hands if they are to claw their way to safety in the latter stages of the season.

Promising performances away to Manchester United and Norwich have been overshadowed by poor showings to the likes of Watford and Southampton.

Frustrating and disappointing are words that spring to mind, but that assessment would be far too simple, a more in-depth analysis is required; h Villa's league form has been damning of late, in their last ten games they have claimed seven points from a possible 30 and the Midlands club are now involved in a Premier League relegation dogfight.

Granted, one of those points came in a 2-2 draw away at ​Manchester United but those performances have been few and far between.

And ​Villa fans have grown increasingly frustrated by their side's inability to take points off the teams languishing towards the foot of the table.

Over the festive period, Villa played ​Southampton, Norwich and ​Watford, all teams who were below them in the standings but Smith's side underperformed. First, Villa lost 3-1 to the Saints at home, a narrow 1-0 victory against the Canaries at Villa Park offered a reprieve but losing 3-0 away to 10-men Watford in their final game was inexcusable. Villa had also performed well in the previous rounds, beating Midlands rivals ​Wolves 2-1 at home and thumping League Two Crewe 6-1 away in their opening cup clash. 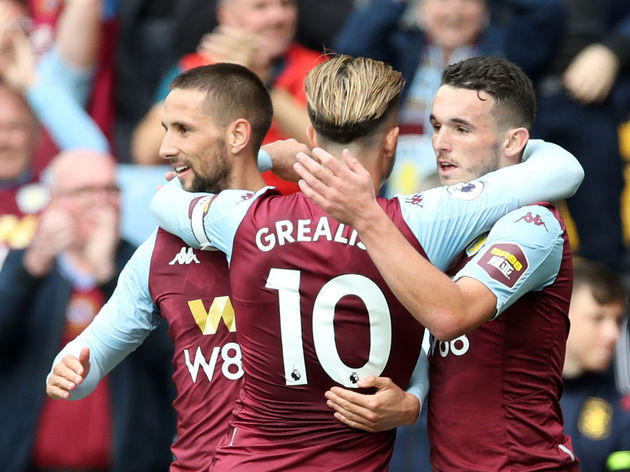 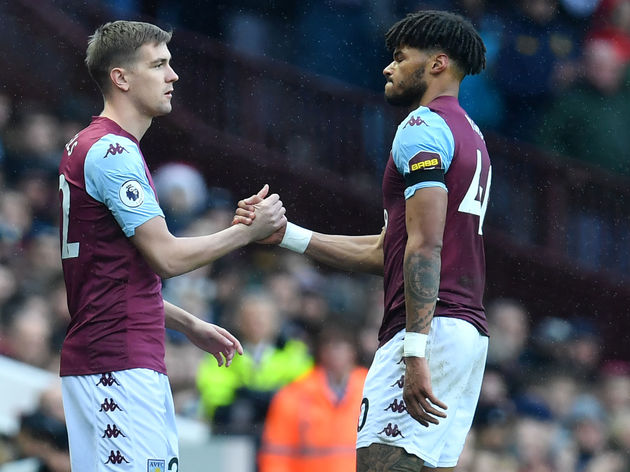 Smith has been unable to settle on a regular centre-half pairing, with the Villa boss switching between variations of Kortney Hause, Ezri Konsa and Björn Engels.

That lack of cohesion in the back line has led to Villa conceding 36 goals in the league, only ​Southampton and Norwich have a worse defensive record.

However, Mings' return to the team is imminent and Smith will be hoping the 26-year-old can bring stability to Villa's rearguard.

Areas to Address in January Villa's most vital bit of business in the January transfer window will be keeping hold of skipper Jack Grealish, who is integral to any hopes the Midlanders have of staying in the division.

But in terms of arrivals at Villa Park, manager Smith will no doubt be looking for a striker to bolster his side's attack.

Striker Wesley has gone almost three months without registering a league goal, having last scored in Villa's 5-1 win away to Norwich at the beginning of October.

The 23-year-old's dry spell is reason enough for Smith to delve into the market for a forward and Rangers' Alvaro Morelos is believed to be on Villa's radar, according to ​the Express.

Smith will also be out to find a replacement for John McGinn after his star midfielder was ruled out for three months after fracturing his ankle in the defeat to Southampton.

The Villa boss is thought to be an admirer of Leeds Kalvin Phillips, although ​the Daily Star has revealed Villa would face stiff competition to land the highly-rated 24-year-old. 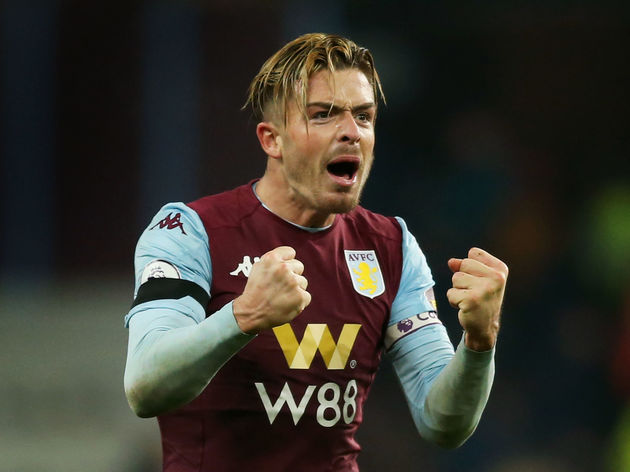 Villa through and through, Jack Grealish has been the standout for his boyhood club this season.

At times, the midfielder has single-handedly taken games by the scruff of the neck and hauled his side to victory, Norwich being the case in point.

Grealish may not have scored, but he worked tirelessly to create all game and it was his guile that created the opening for Hourihane to score the winner.

In a difficult season for the Villans, Grealish has been the shining light and has led by example. His form has been so consistent that many now believe it is just a matter of time before Super Jack gets an England call-up. Villa have a tough task on their hands if they are to retain their Premier League status and it may well come down to how well Smith recruits in January.

Retaining Grealish's services are a must if the Villans have any chance this season and if they hold on to their talisman, they may just limp over the line.

However, recent resurgences from those in and around them are worrying signs for Villa and it may prove just a step too far in the end.

As for the League Cup, they would be silly not to play a full strength team against Leicester, but again it's far from a favourable position they find themselves in and the Foxes will also be hungry for success.

It's hard for any promoted side to make a fist of it in their first season in the English top-flight and although Villa have shown promise, they have largely bombed in the first half of the season. 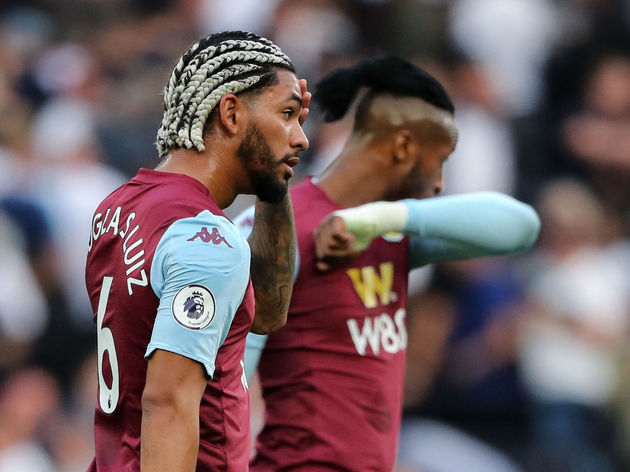 In spite of Grealish's best efforts to inspire, Villa have been largely uninspiring and fans will be hoping for better in the second half of the campaign.

Improvement is absolutely paramount if Villa are to avoid relegation.