​Chelsea are considering bringing forward Antonio Rudiger's return from injury following their frustrating 4-0 defeat at the hands of Manchester United on Sunday.

The German international is currently recovering from knee surgery, so Kurt Zouma lined up alongside Andreas Christensen against United. 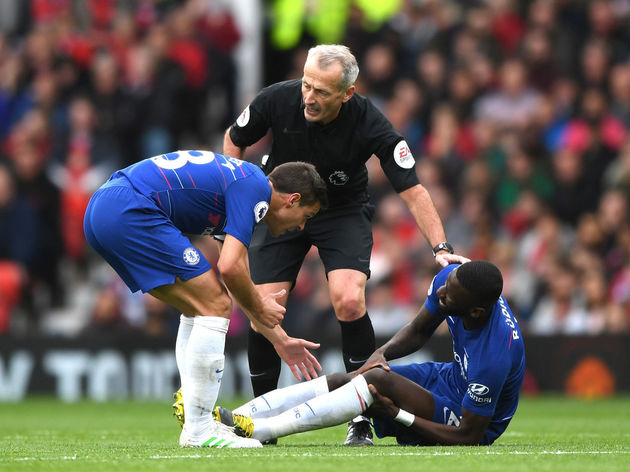 It was a less than impressive performance from Zouma so, according to the ​Daily Mail, ​Chelsea are contemplating fast-tracking ​Rudiger's return to give them some much-needed stability in defence.

Having returned to light training, it is believed that Rudiger is set to return after the upcoming international break, with the clash against ​Wolverhampton Wanderers on 14th September thought to be the initial target.

Everyone involved is said to be closely monitoring his progress over the coming days, with Frank Lampard desperate to bring Rudiger back into the first-team fold at Stamford Bridge.

Before the season began, Lampard personally sought out Rudiger to tell him how important he will be to the team going forward, and Zouma's poor performance has only made Lampard appreciate the German even more.

After returning from an impressive loan spell with ​Everton, Zouma is expected to play a major role in the team going forward, particularly after the departure of ​David Luiz to ​Arsenal, but he appeared to struggle with Lampard's ball-playing tactics. 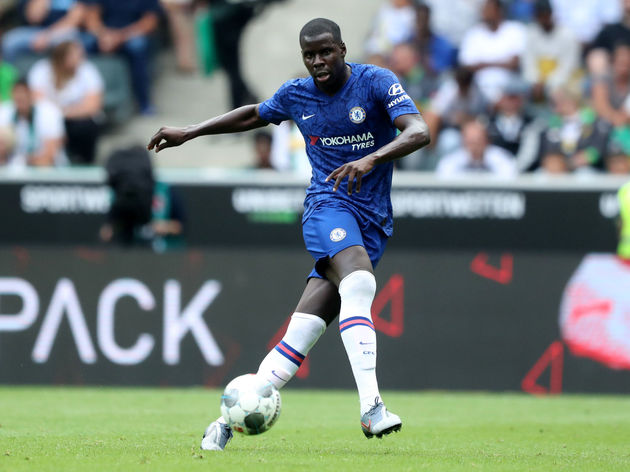 He was guilty of making a number of sloppy passes and looked uncomfortable dealing pressure from the ​United forwards, whereas Rudiger already has several years of experience playing in such a role.

Rudiger was a core part of Maurizio Sarri's Chelsea, with his vision and composure proving to be incredibly useful for the Italian, and Lampard is thought to want something similar from the 26-year-old upon his return.