Jurgen Klopp has been told to focus on the Premier League title and downgrade any ambitions for the FA and Carabao Cups by Liverpool's FSG owners.

Owing to Liverpool's hectic schedule this season which includes two new trophies, the 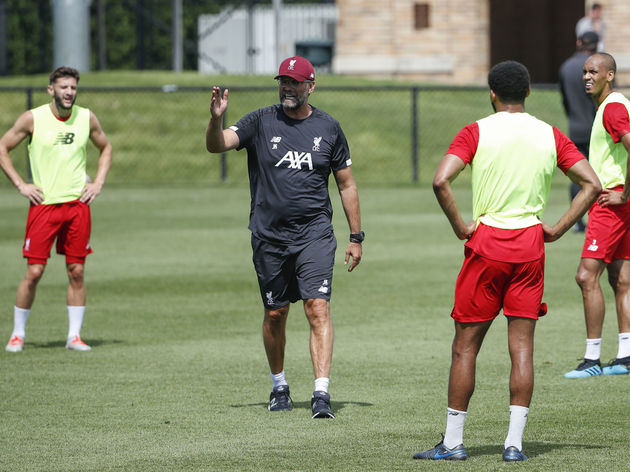 In addition, Liverpool have exited the Carabao Cup at the first opportunity in each of their last two seasons.

While apparently sacrificing cup success domestically, Henry oversaw the second trophy of the FSG tenure last season as Liverpool lifted the Champions League. Prior to that, the Americans had just the 2011/12 League Cup in their honours cabinet to show for their investment.

In the past ​Liverpool have been powerhouses in the domestic competitions, winning the FA Cup seven times (most recently in 2006) and the League Cup a record eight times.