️ @HKane: "I've been thinking about that for a while, celebrating in front of the fans." #PL ⚪️ #COYS pic.twitter.com/p1qOMZMynX

The perfect start for the visitors; a woeful one for Spurs.

A long ball over the top. John McGinn through on goal. Ropey defending from Spurs. 1-0 Villa.

A tough one to take for Spurs fans

And so began a fairly standard Tottenham at home match day. Spurs' ability to counter attack is one of the strongest tools in their armoury, however, against a newly promoted side, and with 70 percent possession, the chances to do so are few and far between.
​

The diamond shape that Spurs utilised last year was amended slightly with the introduction of Tanguy Ndombele and the formation changed to a more flat 4-3-1-2. Harry 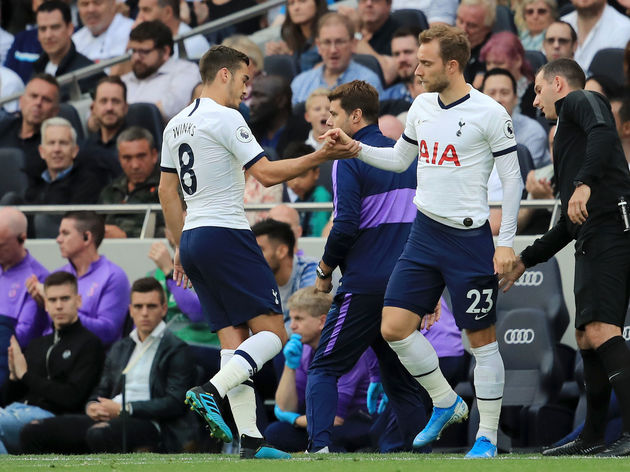 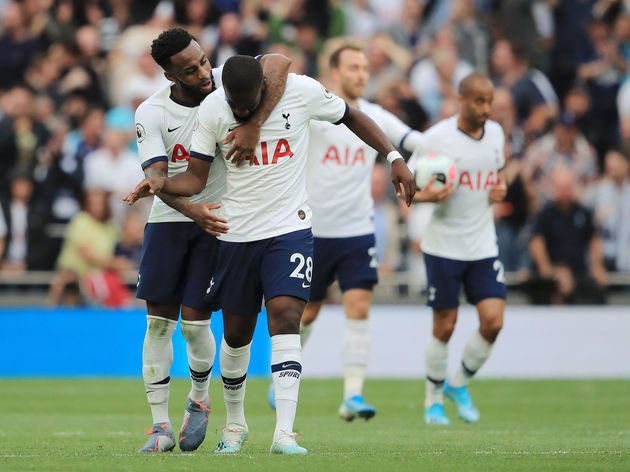