​Rangers boss Steven Gerrard has confirmed that he made one final attempt to secure the signing of Ryan Kent from Liverpool, before settling on the backup option of Brandon Barker.

Kent spent last season on loan at Ibrox and was in scintillating form, scoring six goals and assisting a further nine as the Gers finished nine points behind leaders Celtic in second place.

BREAKING: Ryan Kent will not be joining Rangers from Liverpool in this transfer window. pic.twitter.com/M9UrP1he2j

Due to these impressive performances, Gerrard was keen to orchestrate the return of the 22-year-old – but as he told the ​Daily Record, there was never any chance of the winger leaving Anfield this summer.

“I don’t think it is a secret we tried to get Ryan Kent to return," he said. " 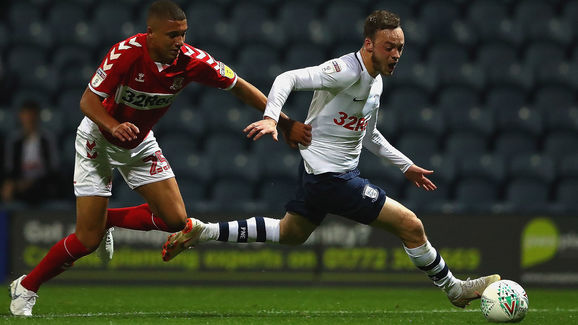