​Arguably the most surprising transfer on deadline day was David Luiz joining Arsenal from London rivals Chelsea. Not many saw the move coming before the news broke on Wednesday, but speculation mounted that evening, and the following day it was a done deal.

It's a bold move from the defender given the history of the two clubs, with their battle to be the top team in London intensifying over the years. Making such a switch is rare. Well, relatively.

It turns out that there is actually a little list of players to have featured for both clubs in the Premier League era. Here are all ten of them, and be warned...some may still anger fans. 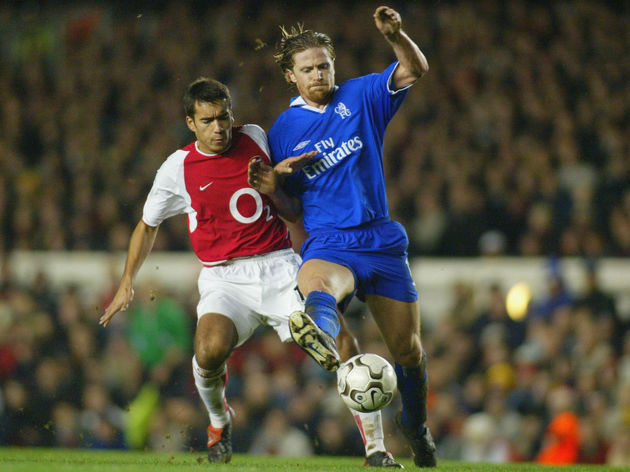 Petit joined Arsenal in 1997, winning the Premier League and FA Cup double in his maiden season. His fine form transferred onto the international scene in the summer of 1998, as he won the World Cup with France, scoring the third goal in a 3-0 win against Brazil in the final.

He failed to win any more silverware at Arsenal, before moving to Barcelona in 2000. The following year he was back in England, this time with Chelsea Diarra won the FA Cup with Portsmouth in 2008, and managed to get a move to Real Madrid the following year, where he went on to win La Liga

However, it was not all plain sailing for the Frenchman. When he first arrived in England he played just 13 league games for Chelsea between 2005 and 2007, which led to a move to Arsenal. Things did not get any better for him there, making just seven Premier League appearances before departing to the south coast. Still, it's the destination not the journey and all that... 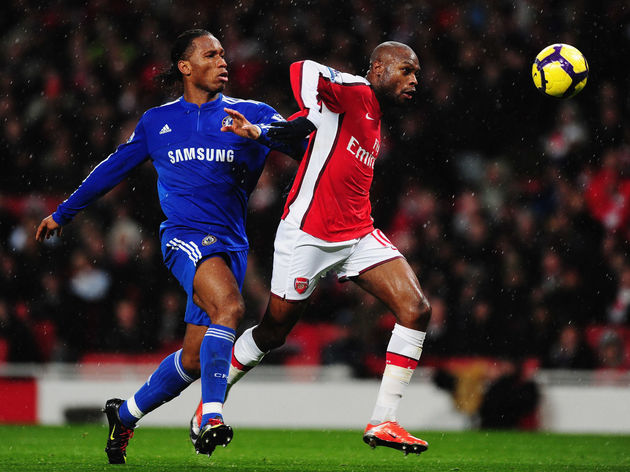 Gallas came to Chelsea in 2001 and was part of an upturn in fortunes for the club, helping them to two Premier League titles under Jose Mourinho.

In 2006 he moved to Arsenal in a transfer which saw Ashley Cole go in the opposite direction. He failed to win a trophy during his four years ​at the club, with perhaps his most infamous moment coming when he sat and sulked on the pitch after Arsenal conceded a late equaliser against Birmingham in 2008, as the Gunners' title challenge fell away that year.

To cap off his career in England, Gallas went to Tottenham You all knew it was coming. Yes, it's probably best to get the most high-profile transfer between the two clubs out the way at this point. It's Ashley Cole.

Cole developed in to one of the finest full-backs in world football at Arsenal, and was part of the side that went an entire season unbeaten in 2003/04. An exceptional player, loved by the fans. So how do you ruin that?

You join Chelsea, of course. Cole left Arsenal for one of their biggest rivals at the time in less than ideal circumstances, to put it mildly. He managed to win another Premier League Anelka was one of Arsene Wenger's first signings at Arsenal

Two years later, he was off to Real Madrid, and that was just the start of his European adventure. The forward made his way back to London via Paris, Liverpool, Manchester, Istanbul and even Bolton to join Chelsea in 2008.

His finest season in a Chelsea shirt came in 2009/10, as he scored 11 goals and produced ten assists to help the side to their first league title in four years. 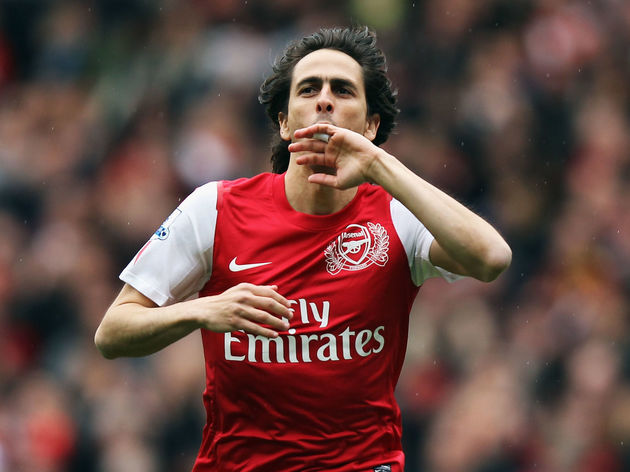 If this was a pub quiz, then there would be a good chance that this is the one you would miss out on. Indeed, Benayoun did feature for both clubs.

The Israeli midfielder is better known in England for his time at West Ham and Liverpool, but he did make 14 Premier League appearances for Chelsea, and 19 for Arsenal towards the end of his time in the country. His combined goal tally for the two teams in those appearances? Five.

Probably for the best that he's remembered ​for his time at West Ham and Liverpool... Ashley Cole wins the award for being Arsenal's biggest traitor when it comes to moving to Chelsea, but Cesc Fabregas

Fabregas spent eight years at Arsenal and was adored by the supporters. Such was his importance to the side, that he would even play when he was far from fully fit. When he left for Barcelona in 2011 it was disappointing, but accepted. He was returning to his homeland.

Yet after struggling to establish himself in Barcelona's midfield he looked for a move away in 2014. His destination of choice: Chelsea. This was viewed as a betrayal by some Arsenal fans, but Fabregas did not seem to mind, as he won Premier League titles under Jose Mourinho and Antonio Conte during his stay, which ended earlier this year. One of the standout goalkeepers in the Premier League era, Cech

However, when Thibaut Courtois returned from Atletico Madrid to take Cech's place in the side, the veteran shot-stopper knew it was time to move on. He decided to take his helmet to Arsenal.

He saw out the rest of his playing days at the Emirates before retiring from the game at the end of the 2018/19 season. Having won Ligue 1 with unfancied Montpellier, Giroud moved to England in 2012 to join Arsenal. He would go on to make 253 appearances for the club, netting 105 goals.

Yet towards the end of his time at the club, Giroud became frustrated with his lack of starts, and went in search of a fresh challenge. He opted to switch Arsenal's bench for Chelsea's.

The World Cup winner has often had to play second fiddle since arriving at Chelsea in January 2018, finding himself behind the likes of Alvaro Morata, Gonzalo Higuain and Eden Hazard 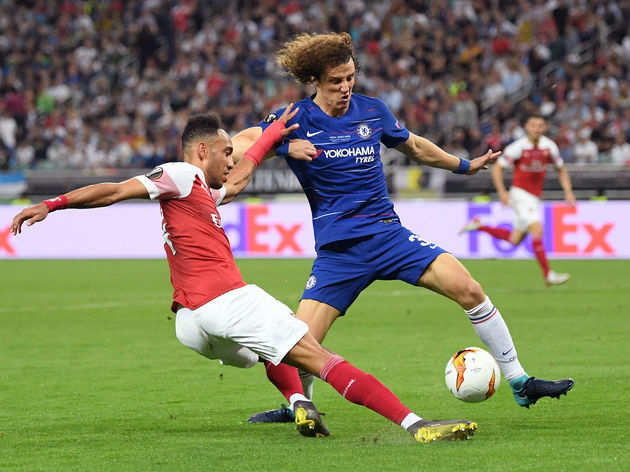 The latest player to make the switch across London. Arsenal were in desperate need of a central defender during the transfer window, with Laurent Koscielny eventually getting a move to Bordeaux​, whilst another season of Skhodran Mustafi was a horrifying prospect for most supporters.

So they have turned to Luiz