Eriksen has emerged as a major target for United since a proposed deal for Juventus 'number 10' Paulo Dybala was called off over wage demands and uncertainty over the player's desire to join, and a transfer for the Dane could be a good fit for all parties. 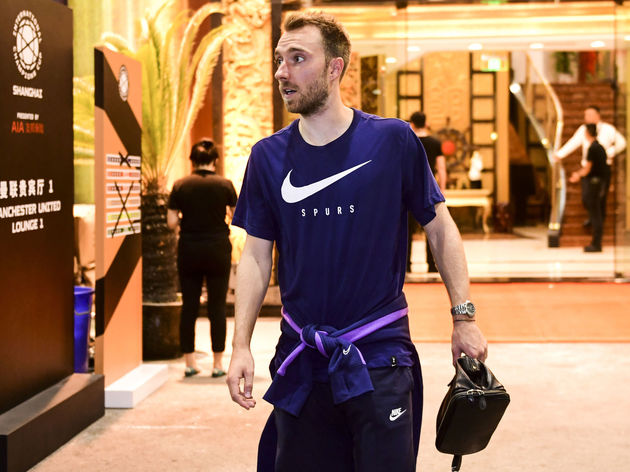 90min reported on Tuesday that United are confident of striking a deal for Eriksen, despite summer long interest from Real Madrid.

According to The Independent, United are firmly in talks with Eriksen's representatives and Spurs are 'hopeful' a deal can be reached before Thursday's 5pm deadline. From the latter's perspective, they would rather sell now and invest in longer term replacements.

Philippe Coutinho, Bruno Fernandes and the aforementioned Dybala are all heavily linked with Spurs and a deal for any one of them could be the catalyst that allows Eriksen to leave. 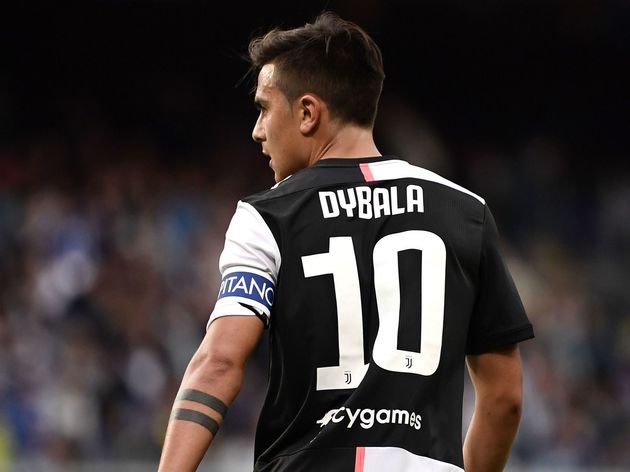 The Independent notes that Eriksen was initially reluctant to join United at the start of the summer given that it means dropping from the Champions League into the Europa League. But United are now the 'only serious bidders' and he is said to be 'much more open' to the idea.

However, that is not the information shared by author and 'United We Stand' fanzine editor Andy Mitten, who suggests that while United do rate Eriksen, the talks are not ongoing and the player's main focus is still on securing a transfer to Real Madrid instead.

MUFC had a few discussions with Eriksen but they’re not ongoing. MU rate him but, tallying with sources in Spain, his focus is on Madrid.

It was reported on Tuesday that United manager Ole Gunnar Solskjaer is eyeing two signings before the transfer deadline - a midfielder and an attacker. With Eriksen the midfield target, a bizarre late link brought the name of ex-Spurs striker Fernando Llorente into the mix.

34-year-old Llorente is currently without a club after being released by Spurs at the end of his contract in June and Italian journalist Gianluca Di Marzio claims that United are considering the veteran free agent as an option to add depth up front. It would only be as a short term stop gap, but such a move could give United the freedom to sell Inter target Romelu Lukaku after the Premier League transfer deadline closes.