Isaac Hayden remains unsure about whether he will to stay at Newcastle beyond deadline day, despite newly appointed manager Steve Bruce's comments that he would like the midfielder to stay.

Earlier this summer, former England Under-21 international Hayden was reportedly seeking a move away from St James' Park for family reasons but was unable to find a suitable move away.

The former Arsenal man who moved to Newcastle in 2016, has been a regular starter for the Magpies and Bruce is hoping that he can convince Hayden to stay. 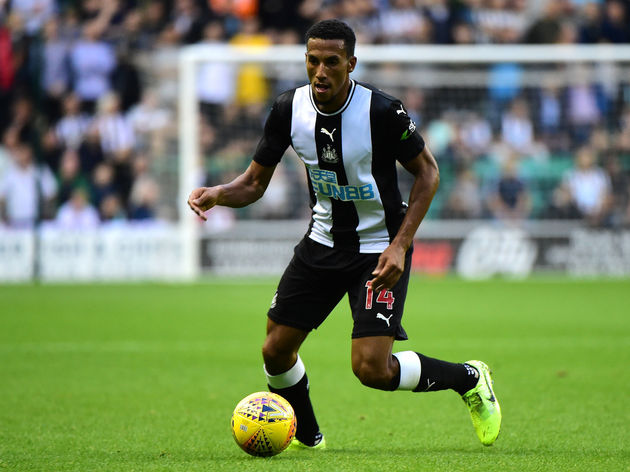 However, Hayden has recently opened the door again to a move away stating, via ​Chronicle Live: