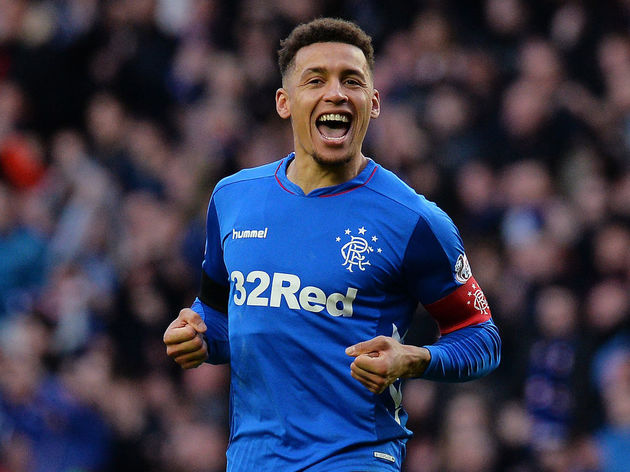 As it stands, Martin Montoya is ​Brighton's only available right-back, and 90min has learned that Graham Potter is eager to bolster his defence with a move for Tavernier. 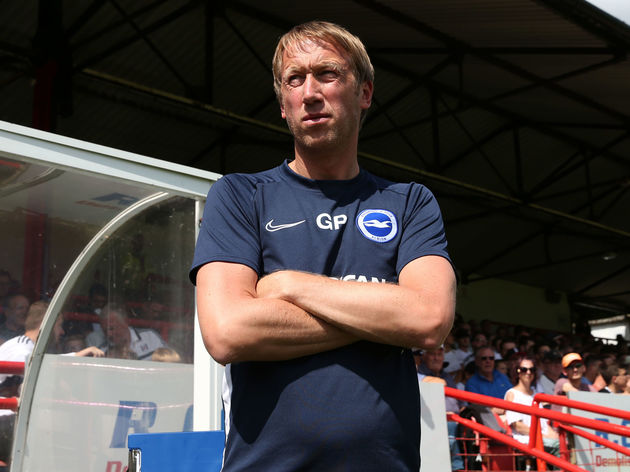