​Arsenal are willing to test the waters with Crystal Palace once again as it's been claimed that the Gunners have lodged another bid for the Ivorian forward that sits well below his valuation.

Zaha is one of a number of players who has been heavily touted with a move to Arsenal this summer, but Palace have held strong and are doing everything in their power to keep him at Selhurst Park.

​The Independent are reporting that, following their failed £40m bid, ​Arsenal are now willing to come in with an improved offer of £55m, plus further bonuses  - including Reiss Nelson as a temporary loan replacement.

​Palace have made it abundantly clear that they are not willing to accept anything less than £80m for ​Zaha, so it's not exactly clear as to why Arsenal are willing to test the waters with another bid which falls well short of the mark.

It should also be noted that Arsenal do not have an awful lot of money to play with this summer, as has been widely reported. Their failure to qualify for the Champions League means their budget is likely to be sitting at around £40m, which makes the rumoured bid all the more bizarre. 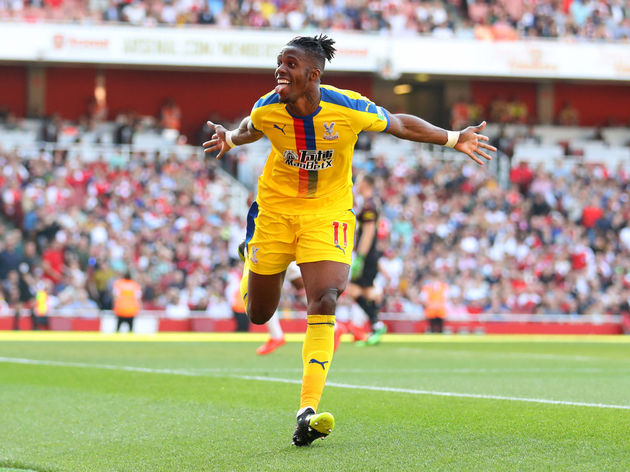 Unai Emery himself has admitted that he would like to reinforce his squad with as many as four new additions between now and the end of the summer transfer window and that simply wouldn't be possible if they were to fork out £50m on one player - even if Palace are suddenly willing to accept an offer that is well below their evaluation.

The news also follows on from the recent revelation that ​​Bayern Munich are now setting their sights on Zaha, having previously failed to secure a deal for any of their other transfer targets so far this summer. The Bavarians, who have plenty more cash to spend this summer compared to Arsenal, have turned their attentions to Zaha after falling short in pursuits for Callum Hudson-Odoi and Leroy Sane. If push comes to shove, Bayern won't have any troubles outbidding the Gunners.