​Crystal Palace have been told to up their offer of £8m if they hope to land Liverpool goalkeeper Simon Mignolet this summer.

The Eagles are reportedly keen to bring the Belgian to Selhurst Park to provide further competition for current shot-stoppers Wayne Hennessey and Vicente Guaita, though they are yet to meet the Reds valuation of Mignolet.

ESPN write that Liverpool goalkeeping coach John Achterberg is eager to keep the 31-year-old at Anfield, meaning Palace will likely have to pay over the odds to get their man. 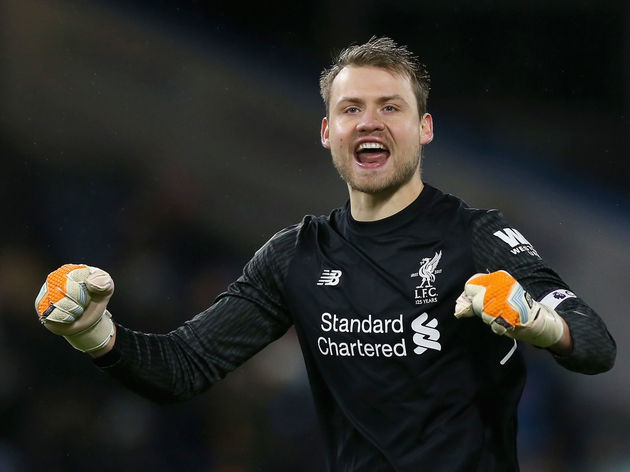 Mignolet was ousted from the starting lineup by manager Jurgen Klopp midway through the 2017/18 campaign, with the German opting to hand Loris Karius an opportunity between the sticks.

However, after the latter endured similar struggles to his counterpart, Klopp changed his mind once more and purchased Alisson from Roma for a then-record fee for a goalkeeper of £67m.

The ex-​Borussia Dortmund boss is not satisfied with his goalkeeping options, though, and could sanction a move for ​Southampton's Alex McCarthy, which would in turn offer Mignolet a route out of ​Liverpool.

The sum that would be required to prise him away from Anfield is not yet known, with the former Sunderland man currently on the Reds' senior players' committee. That means ​Palace will be paying for both his on-field abilities and leadership skills, which goes some way to explaining why Liverpool view their £8m offer as inadequate.

As a result, this deal will almost certainly not happen before the Merseysiders bring in a replacement for Mignolet - or at least make significant progress in their pursuit of his successor.