Silva was speaking after his side beat Burnley 2-0 at Goodison Park as they boosted their chances of qualifying for the Europa League. ​Chelsea​Gomes​Barcelonaflourishing at Goodison Park this season and Silva is optimistic that the club will make their loan deals permanent in the summer as well as strengthening in other areas.

Speaking to ​Sky Sports after ​the win, he said: "If we can keep our starting 11, that will be really important. Kurt and Andre are two high-quality players, our fans love them.

"It's not in our hands, they have their own clubs, and after that we have to look for other positions. But the ambition of our owner is there, he wants to grow the club, but we are doing things in the right way, step by step." There has been speculation that the Toffees are looking to sign a striker as their current recognised strikers Dominic Calvert-Lewin and Cenk Tosun have both struggled for goals this season and Silva did not rule out the possibility of investing in this area.

"Since ​​Lukaku left our club, always it will be the same conversation. Having one striker who scored 20 goals every season, everyone is asking who can step in?

"We have to first respect Dominic Calvert-Lewin and Cenk Tosun, and ​Richarlison. If you ask me if I want to improve our squad, of course I do," he added. 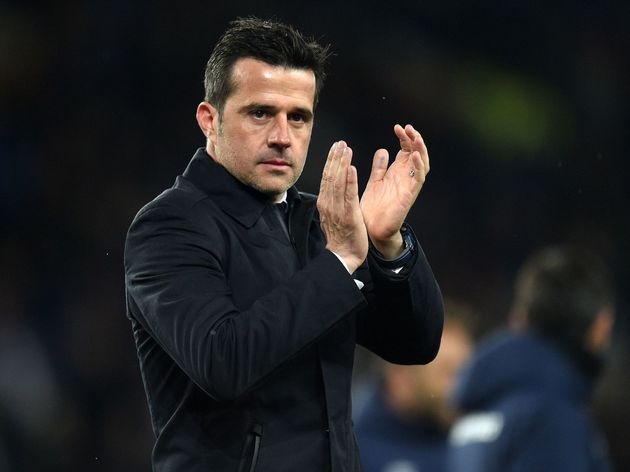 The victory leaves ​Everton in eighth place in the ​Premier League, one point behind seventh-placed ​Wolverhampton Wanderers in the race for a possible Europa League spot.

The Toffees will visit the new Tottenham Hotspur Stadium to play ​Spurs in their final league fixture of the season on May 12.