Despite holding out for the next 89 minutes, they couldn't quite see out the game to earn a much needed three points and left Ralph Hasenhüttl's men with a familiar feeling.

It is fair to say Hasenhuttl has performed well as Saints boss since taking over from Mark Hughes, guiding a Championship-bound team to within a whisker of safety with three games to go.

However, the Austrian manager will surely look at his team's ability to hold onto a lead and seek to fix that this summer. 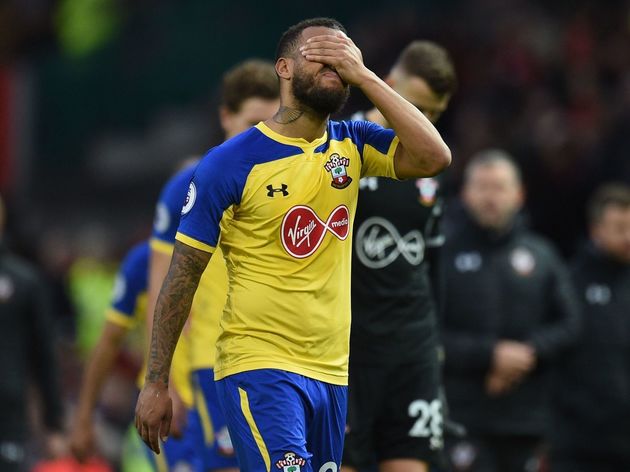