​Leicester City midfielder Nampalys Mendy could be on his way out of the King Power Stadium having fallen out of favour with the club.

The Frenchman has made 29 Premier League appearances for the Foxes this season and has helped them up to seventh in the league standings, although his place in the side has come under question in recent weeks. 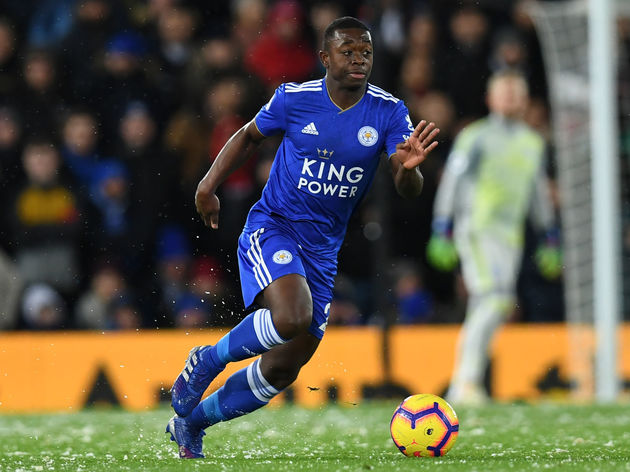 Since Brendan Rodgers' arrival almost two months ago, Mendy is yet to start a game for the Foxes, with both Wilfred Ndidi and Youri Tielemans being preferred in the starting lineup over him.

His last start came in a 1-0 defeat to ​Manchester United back in February, although he could yet be offered a lifeline.

According to Turkish publication ​Fotomac, Galatasaray are eyeing up a move for Mendy with the vision of using the Frenchman to replace Badou Ndiaye - who returns to his parent club Stoke City at the end of the season.

It's unlikely Ndiaye will return to the Turk Telekom Arena for the start of next season and therefore the club are beginning their search for a new central midfielder ahead of the summer transfer window. 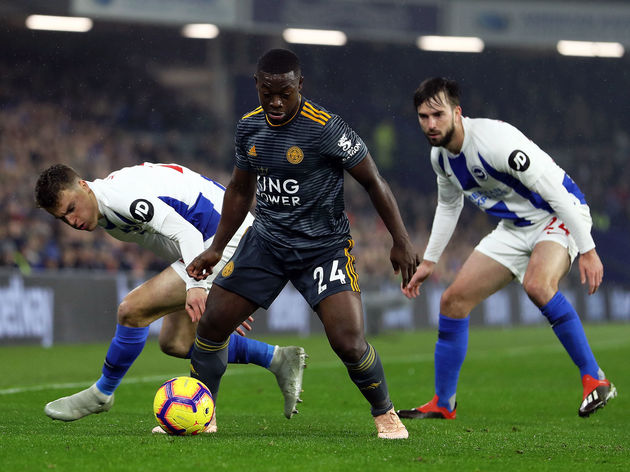 Galatasaray are currently sat in second place in the Super Lig - five points behind leaders Basaksehir - with just six games left to play, and they'll certainly be looking to add further depth to their squad in the summer should they qualify for Champions League next season.

As for Leicester, they'll be hoping to finish the season strongly and keep hold of their spot in seventh place, with the race to finish as the best team outside of the top six in the ​Premier League heating up with only a few games remaining.