​The untimely death of Argentine forward Emiliano Sala has been one of the most shocking stories of recent years and a terrible loss for the world of football.

Nantes will retire the number nine shirt of their hero, while there are tributes planned across France and the UK at games this weekend.

The circumstances around the plane crash which ultimately took his life are currently unknown, but what is certain is that Sala should be remembered as a determined underdog who worked incredibly hard to achieve all the success in his career.

Born in Santa Fe, Sala grew up following Independiente and idolising Argentinian legend Gabriel Batistuta, who forged a reputation as one of Serie A's finest-ever forwards. Batistuta was known for his power and aerial prowess, and that is the mould in which Sala sculpted himself as a youngster. 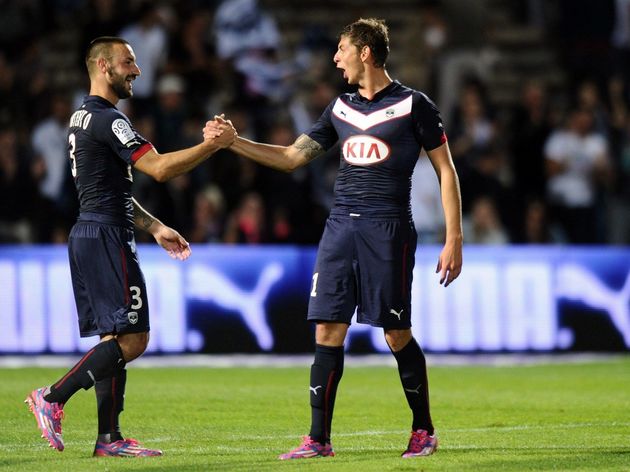 They did not, and Bordeaux accepted a bid of around €1m to take Sala to Nantes. In and out of the team, Sala was the subject of interest from both ​Wolverhampton Wanderers and Galatasaray, but the Argentine remained determined to make it with the club who showed faith in his abilities. 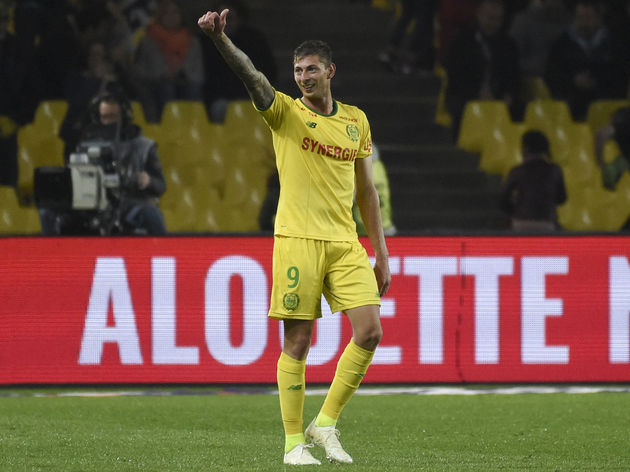 Several prolific seasons followed, leading to a proposed £15m to the ​Premier League with ​Cardiff City. Although the underdog story was already complete, Sala deserved the chance to continue his dream and bring his talent to the Premier League.

His hard work as a model professional should not be forgotten.