Claudio Ranieri insisted Fulham's lack of experience and poor game management led to their defeat against Tottenham on Sunday evening.

Fulham were initially ahead after Fernando Llorente scored an own goal in the first half, but an equalising header from Dele Alli and a dramatic late winner from Harry Winks meant the Cottagers came away empty handed. In the lead up to Winks' winner, ​Fulham had the opportunity to run the clock down in the corner, but they instead decided to launch the ball into the ​Tottenham box, gifting possession away in the process - much to the frustration of Ranieri.

He added: "I think our fans are happy for their performance and we must continue this way. 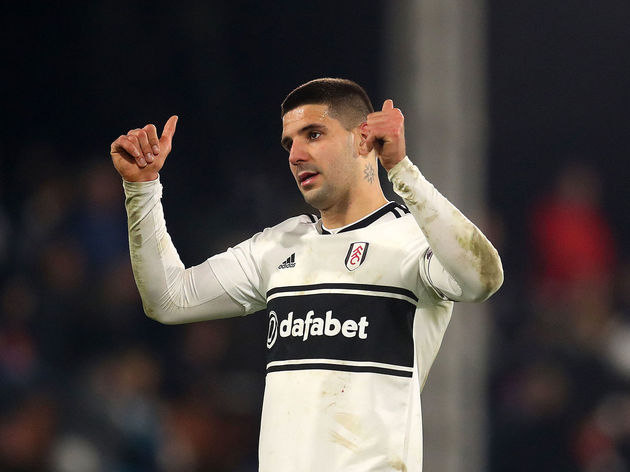 "When I watch the players play, if we continue to fight in this way and everybody believes, we can survive."