​Borussia Dortmund ace Mario Götze has revealed that he faced a challenge to win over his manager Lucien Favre when joined the Bundesliga giants at the start of the season. 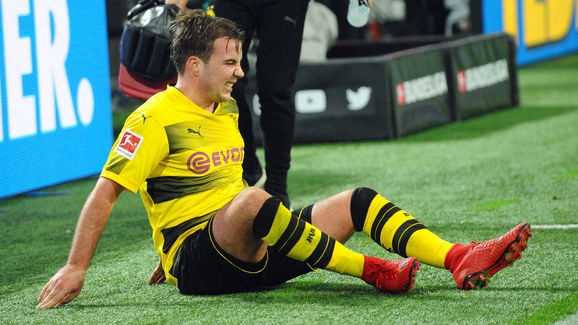 Bundesliga, Götze revealed his delight at his recent return to fitness, and said: "

Thanks for your support throughout the year. You pushed us so far  Danke Kumpel pic.twitter.com/s3ZpJuGH8L