​​Napoli take on Red Star Belgrade in the UEFA Champions League on Tuesday night for the first time in the club's history. The Serbian side return to Europe's top competition after a 26-year absence, while this is Napoli's third consecutive appearance in the group stages.

Red Star go into the game on the back of 25 matches undefeated, while the Italians have won three of their last four in the league. The fixture marks Carlo Ancelotti's first European match in charge of the

Here is how they are likely to line-up on Tuesday. 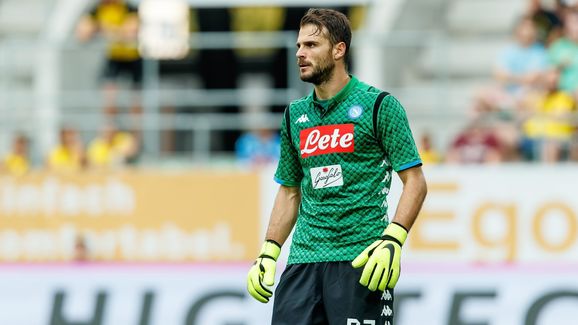 Elseid Hysaj (RB) - After turning down interest from Chelsea during the summer, Hysaj will be keen to get underway for Napoli in the Champions League this season.

Nikola Maksimovic (CB) - Vlad Chiriches' cruciate ligament injury while on international duty for Romania means that Makisimovic could find himself a regular feature in this season's Napoli team.

Kalidou Koulibaly (CB) - The Senegalese centre back had a solid 2017/18 season that saw Napoli miss out on the league title by five points, and is sure to start against Red Star.

Mario Rui (LB) - After reports that the left back was unhappy towards the end of last season, he seems to have secured his place since the injury of 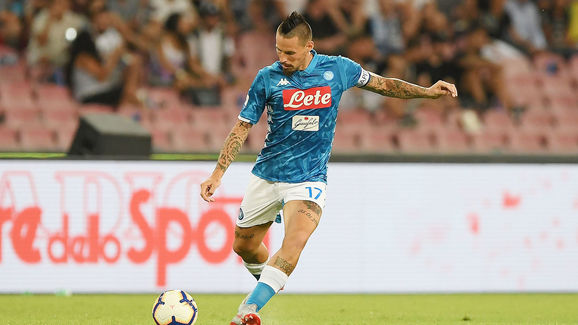 Allan (CM) - The Brazilian is already a key player in Ancelotti's side and he'll want to build on his 87% pass rate achieved last season when Napoli reached the last-16 of the Champions League.

Marek Hamsik (CM) - Following a summer of intense interest from a number of top European clubs, Napoli will feel lucky to have held onto the Slovakian playmaker, who is sure to start for the Italian club on Tuesday.

Piotr Zielinski (CM) - The Polish attacking midfielder has had the summer off to recover from his World Cup duties and will be looking to push on in Europe this season. 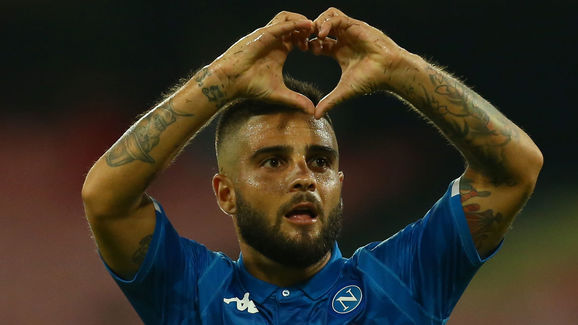 José Callejón (LW) - The Spanish forward scored Napoli's only goal in their last fixture that saw them overcome Fiorentina in the league and will start for Ancelotti this Tuesday.

Dries Mertens (ST) - The Belgian returns to the squad after the international break and looks set to start as the Italians go for a win in their opening Champions League tie.

Lorenzo Insigne (RW) - The high-rated Italian winger will have the right wing covered and will want to continue his stellar form from last season.