​Burnley's fantastic campaign last season earned them their debut appearance in the Europa League, and Sean Dyche is looking to bolster his squad with a £12m move for ​Swansea's Sam Clucas ahead of the new campaign.

The Europa League is well known as an incredible physical challenge for teams, and Dyche knows he needs to have strong depth to his squad in order to compete on both fronts. The link to Clucas comes from ​The Sun, who claim that Swansea are looking to sell a number of their players following their relegation to the ​Championship.

Dyche is believed to be looking for a new winger with ​Premier League experience, and Clucas has seemingly attracted the attention of the Burnley manager.

The 27-year-old only joined Swansea last summer, as the Swans paid ​Hull City around £15m for Clucas. He went on to represent the club 39 times last season and was utilised in an incredible six different positions on the pitch. Primarily a central midfielder, Clucas was regularly deployed on the left side of the midfield, but often as a left-sided attacker and even a full back. His versatility even saw Clucas used on the right wing, meaning he could be a valuable option for Burnley in any area of the pitch.

Clucas rose to prominence after joining Hull City from Chesterfield FC in 2015. He helped the Tigers earn promotion to the Premier League, before remaining a crucial part of the team in the Premier League. In his two seasons at Hull, he made 96 appearances, scoring nice goals and assisting a further ten. 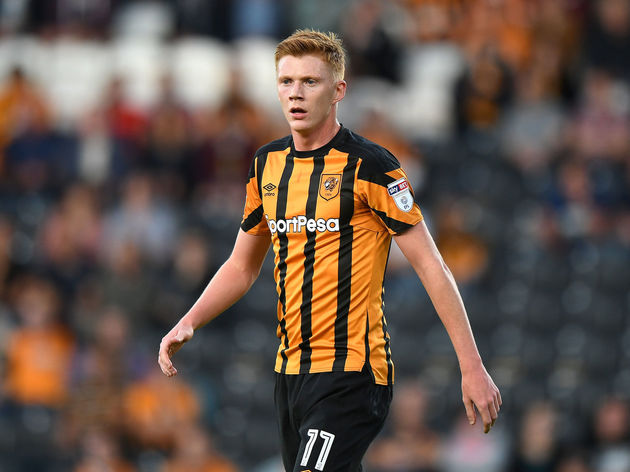 After his move to Swansea, he scored three goals and assisted one more as his side suffered relegation to the Championship. As a result, the club appear to be keen to sell their highest earners in order to cope with life in England's second tier.