'No Commitment, No Passion, No Spirit': Leeds Owner Lays Into Players After Season Ending Slump "The team was put together in the summer and did quite well until the end of December," explained Radrizzani, as quoted by the ​Yorkshire Post. "

"We need to learn from our mistakes. Firstly, myself. I am the first person responsible for this situation, and my management. The players also have a big part in these results."

"We gave them [the players] long-term contracts, we support them going to a mid-season camp in Spain, we did everything they wanted, but we didn't get back their commitment, their passion, the spirit, particularly in the most important game we played very poorly against ​Middlesbrough away."

New head coach Thomas Christiansen, who started the season so brightly, was sacked in February as results began to plummet. His successor, Paul Heckingbottom has won just one since taking the helm.

But it was the players that the club owner took aim at, particularly after back to back 3-0 defeats at the hands of Middlesbrough and ​Wolverhampton Wanderers. 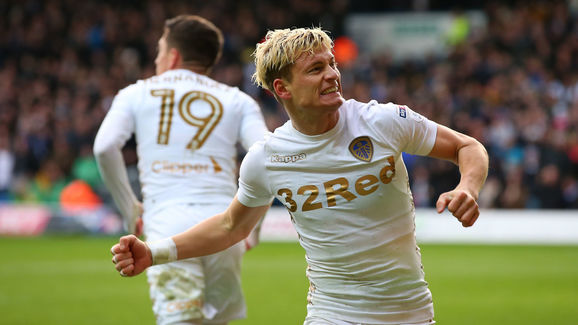 "For me," he added, "it was the bottom of the season because there was no commitment, no passion, no spirit. I don't want players in my team and representing ​Leeds United with this behaviour. I hope they can learn and be with me next year, playing better with more commitment."

"This year it is impossible to think about promotion. We need to play the next [nine] games showing the spirit and passion that we're missing and show the players that we need their respect."